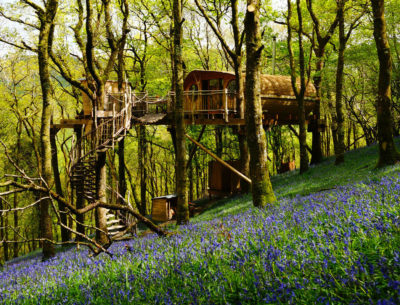 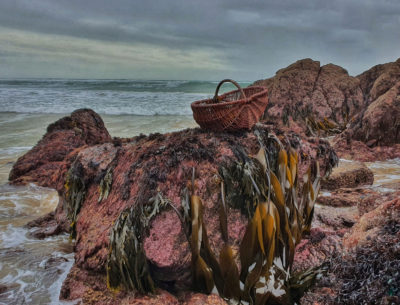 A Foraging and Dining Experience 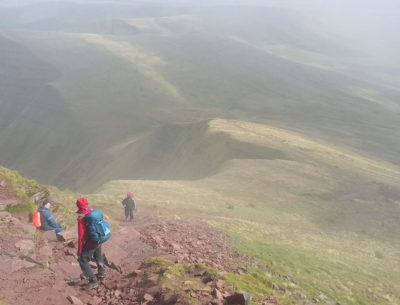 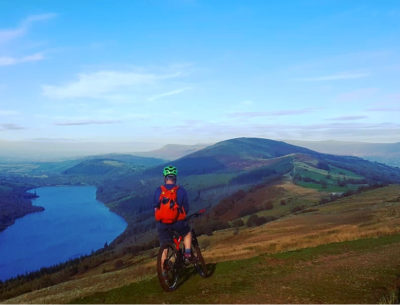 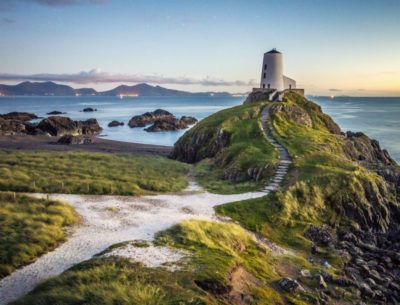 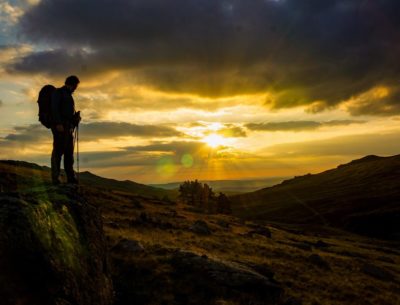 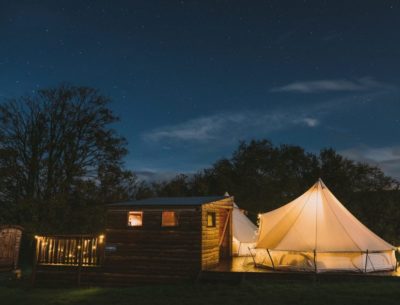 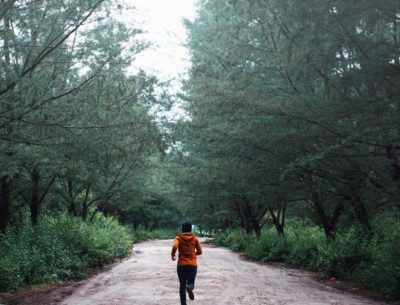 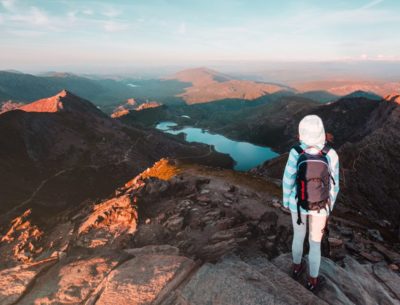 Ancient and dignified with an air of wilderness and beauty, it’s easy to see why Wales has been a popular holiday destination for both history-lovers and outdoor thrillseekers over the years. Majestic castles perched above rolling green hills and spectacular coastline of wild, windswept beaches and wave-battered cliffs. Whether you’re looking for a quick break, Welsh day experience and more immersive activity holiday in Wales, there’s plenty on offer and Wales feels like home from the moment you arrive.

Wales is a country that has it all. From the thriving multi-cultural city of Cardiff, its capital, to mountainous national parks. It even has the most castles per square mile in the world. One thing is guaranteed though. In Wales, you’re never a million miles away from a cosy pub or a family-run cafe. And once you start exploring, there’s an abundance of hidden gems and isolated spots to be discovered.

You might choose to spend your time hiking the narrow ridges and dramatic valleys of Snowdonia, hurtling through the Brecon Beacons on a mountain bike or even foraging for a unique dining experience on the Pembrokeshire coast. The possibilities here are endless and there is something to suit your holiday itinerary.

Our experiences and activity holidays in Wales will provide you with the best combination of culture and fun that this small but mighty country has to offer. Experience a Wales that lies off the beaten track and you’ll soon find enriching experiences that help to create an unforgettable trip.

Wales is typically drier earlier in the year and much wetter later on, so you’re probably better hitting the national parks and coast in the months of April, May and June. However, it is worth noting that the conditions in Snowdonia, Brecon Beacons and other upland areas can be changeable throughout the year.

Expect temperatures between 15 degrees in June and 20 degrees in August.

Summer is the best season to visit Wales as the weather is generally milder and there are a number of festivals and events around the country to enjoy. Of course, this means higher prices, especially in the coastal areas and national parks, as well as more visitors than other times of the year. If you are hoping to do hikes or visit small villages, you’ll avoid crowds by going in spring.

Expect temperatures between 14 degrees in September and 8 degrees in November.

Autumn is not dissimilar to spring but make sure you bring your waterproofs. September can be a great month to visit as the weather is generally pleasant with less crowds at the top sights and national parks.

Expect temperatures between 5 degrees in December and 4 degrees in February.

Finally, in the winter season, it can get pretty cold. January and February are particularly bitter, and roads can be closed by snow, but if you’re the adventurous type, the trails, the paths, the pubs, will be all yours. Be aware though that some natural sights may be difficult to visit and may even close over winter. This could be a great time to sample the culture and sights of Cardiff. 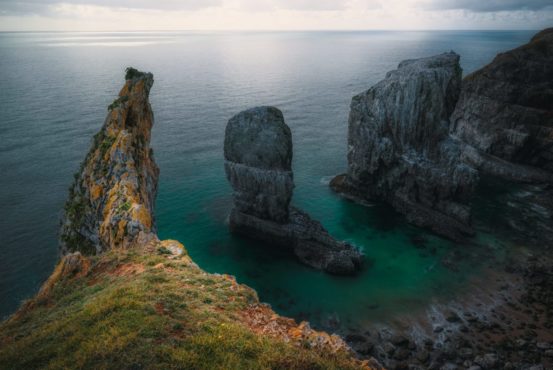 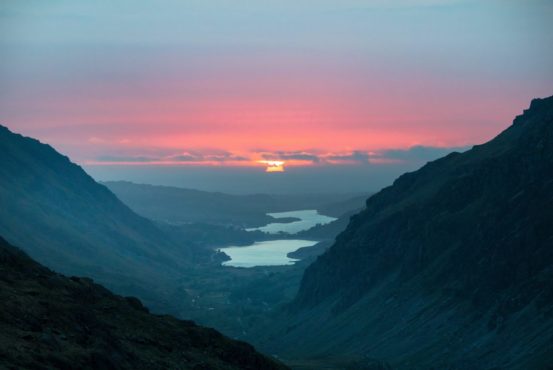 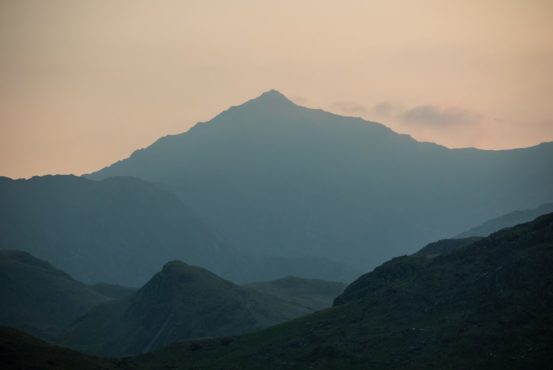 Best Places to Visit in Wales

Wales has plenty of incredible scenery, towns and villages that are perfect for adding into your holiday itinerary. Step off the beaten track and discover one of these places to visit in Wales.

Not just mountains but also 200 miles of coastline, lose yourself in this beautiful national park.

It’s all about the rugged coastline at the Pembrokeshire Coast National Park in southwest Wales. Our top tips for visiting Snowdonia are really all about helping you get the most from one of the most stunning regions in the whole of the UK. With snow-dusted mountains..

Read More
We use cookies to ensure that we give you the best experience on our website. If you continue to use this site we will assume that you are happy with it.OkPrivacy policy