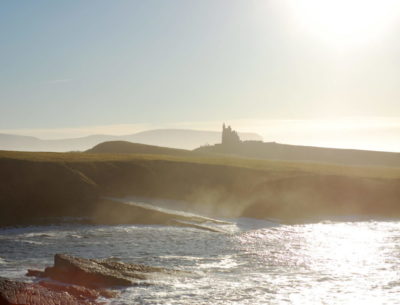 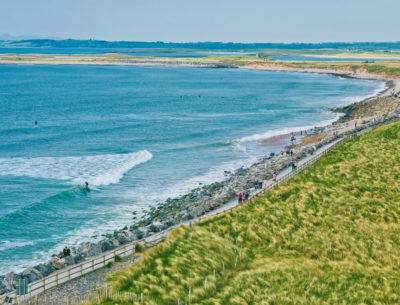 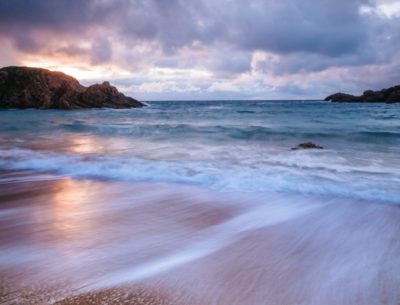 Secrets of the South Coast 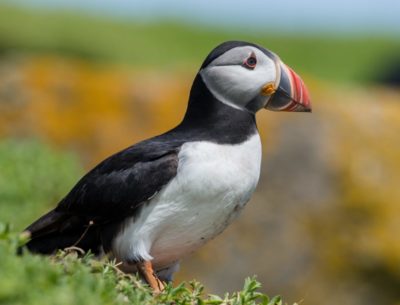 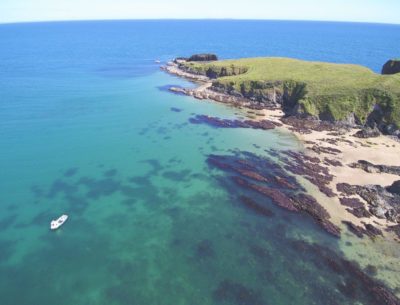 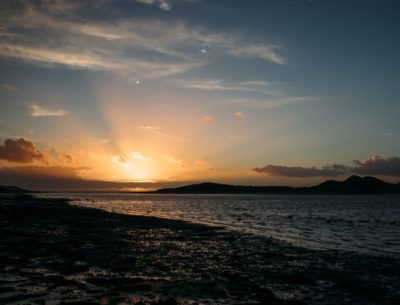 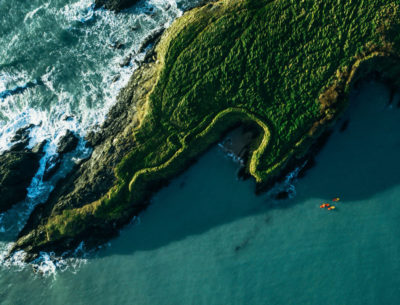 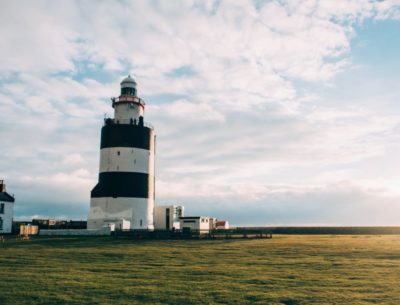 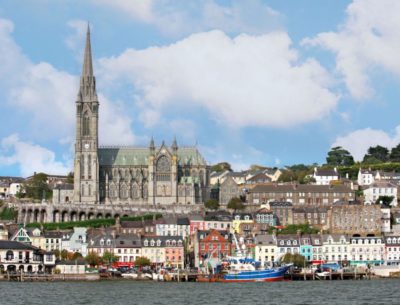 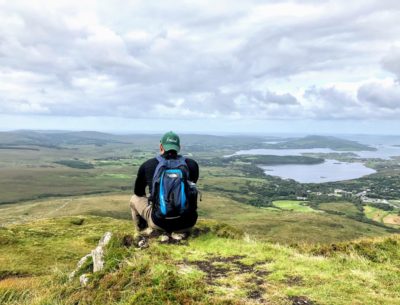 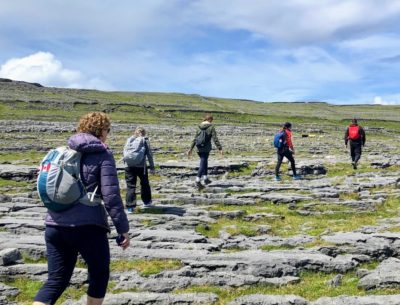 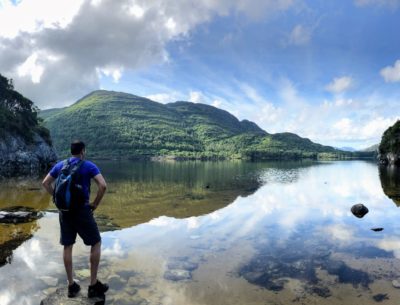 Ireland is one of the most beautiful countries in the world and everything you have heard about its welcoming hospitality and idyllic coastlines is true. Don’t be fooled by the size of Ireland though. What it lacks in size, it more than makes up for it with an extraordinary array of authentic local experiences and thrilling outdoor activities. You certainly won’t regret adding one of its stunning towns or regions to your holiday itinerary.

Ireland does lyrical landscapes better than most countries and it’s called the Emerald Isle for a reason. A jewel of green rolling hills, brooding mountains under billowing clouds and lined by dramatic, wild coastline, you’re sure to make the most of your Ireland adventure. Head out on long hikes on the Wild Atlantic Highway, jump in a kayak and paddle your way around the waters near Wexford, or grab your surfboard and ride the waves near Sligo.

Thanks to a rich culture, complex history and the fact that it’s just so damn warm and friendly, Dublin has become one of the most popular cities to visit in Europe. Outside the Dublin bubble however, there are a number of hidden gems that you absolutely must experience if you’re to discover the best of Ireland. Between the crackling energy and relentless craic of Galway City, the cosy pubs of Kilkenny and the cultural hub of Cork, packed with great galleries, museums and restaurants, there’s a hell of a lot to discover.

If you really want to get under the skin of this vibrant little isle, then the answer is getting to know the people that live there. Our hand-picked Ireland day experiences and activity holidays have something for everyone to help you create an unforgettable trip. So pour another Guinness and join in the lively conversation.

Springtime in Spain is very enjoyable and although it feels cooler to begin with, the weather gets warmer as the season progresses. It’s a great time to visit and explore Ireland’s towns and cities, as well as make the most of the country’s stunning scenery and coastlines.

Expect temperatures between 16 degrees in June and 20 degrees in August.

Summer is Ireland’s driest season but don’t be surprised if you encounter a few showers during these months. Summer in Ireland is the busiest period for visitors and tourists so this is a good time to get off the beaten track and discover Ireland’s hidden gems. The days are long during summer so you’ll really make the most of your holiday in Ireland.

Expect temperatures between 16 degrees in September and 9 degrees in November.

Visit Ireland in September and you may just be pleasantly surprised. September can sometimes almost feel like summer and is generally quite mild. Although there will be plenty of autumn colours around to charm you, the temperatures will drop and rain will become more frequent as you header deeper into autumn.

Expect temperatures around 5 degrees from December to February.

Ireland can get rather windy in the winter months and you should expect frequent rainfall. However, snow here is rare. Winter in Ireland is the perfect time to take advantage of those cosy pubs, log fires and some good old Irish craic. 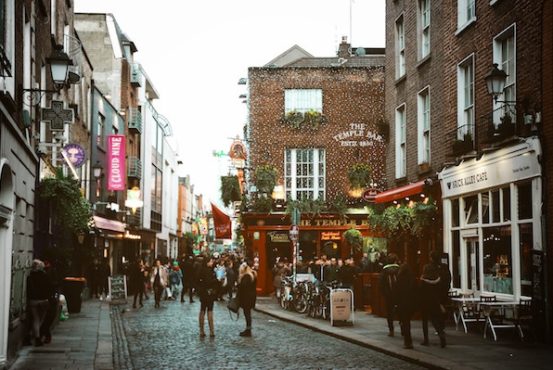 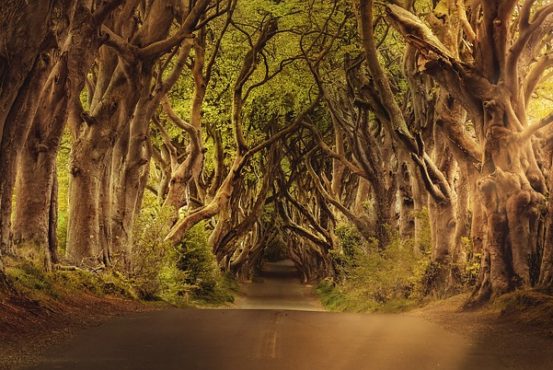 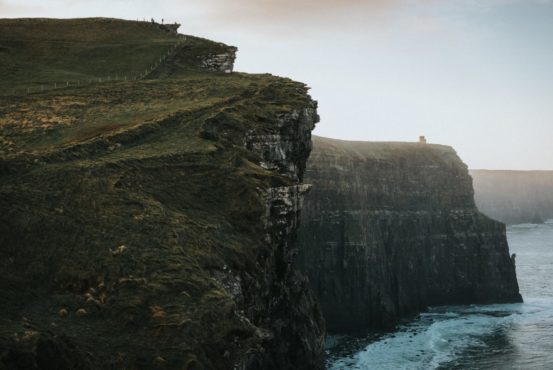 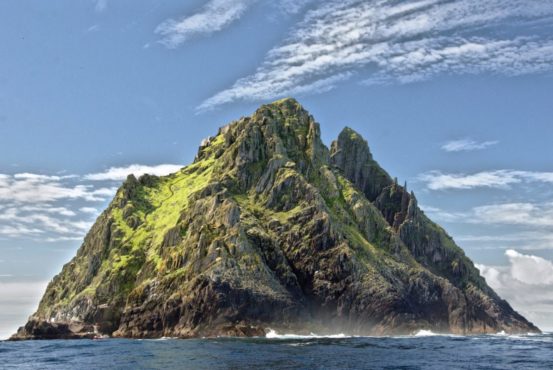 Best Places to Visit in Ireland

Ireland is full of welcoming towns and stunning regions that are perfect for adding to your holiday itinerary. Get off the beaten track and discover one of these places to visit in Ireland.

Beaches for miles & calmer waters than the Atlantic, Wexford is the cornerstone of Ireland’s east coast.

Top Things to Do in Ireland

You’ve heard of the world-famous Irish craic and welcoming hospitality, but beyond this, Ireland is bursting with outdoor and cultural activities for you to explore. 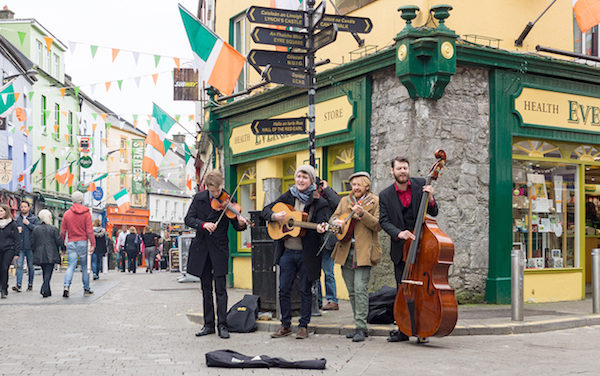 We spoke to James, our local host from Southern Ireland, about his favourite place to experience true Irish cuisine. This is what he had to say. ‘In Ireland, along the Wild Atlantic Way especially, you’re lucky because the bars and restaurants are really great. Dingle is one of the top… Read More » 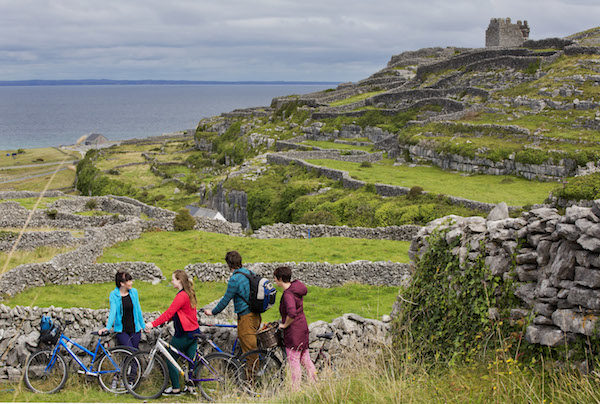 South-West Ireland’s Main Attractions are nothing less then spectacular. The landscapes & heritage residing in this part of the island are truly immersive. The Beara Peninsula Our local host, James says that Beara Peninsula is ‘very special. It’s an ancient landscape that has be mined and fished for over 3000… Read More »