Home » Blog » Your guide to Spain: what to eat and drink

What to eat in Spain very much depends on where you are. We would always recommend seeking out the local speciality, as well as checking the season you’re in – what’s freshest is always the best! Let’s take a look at some of the essential foods you need to try when you visit Spain. 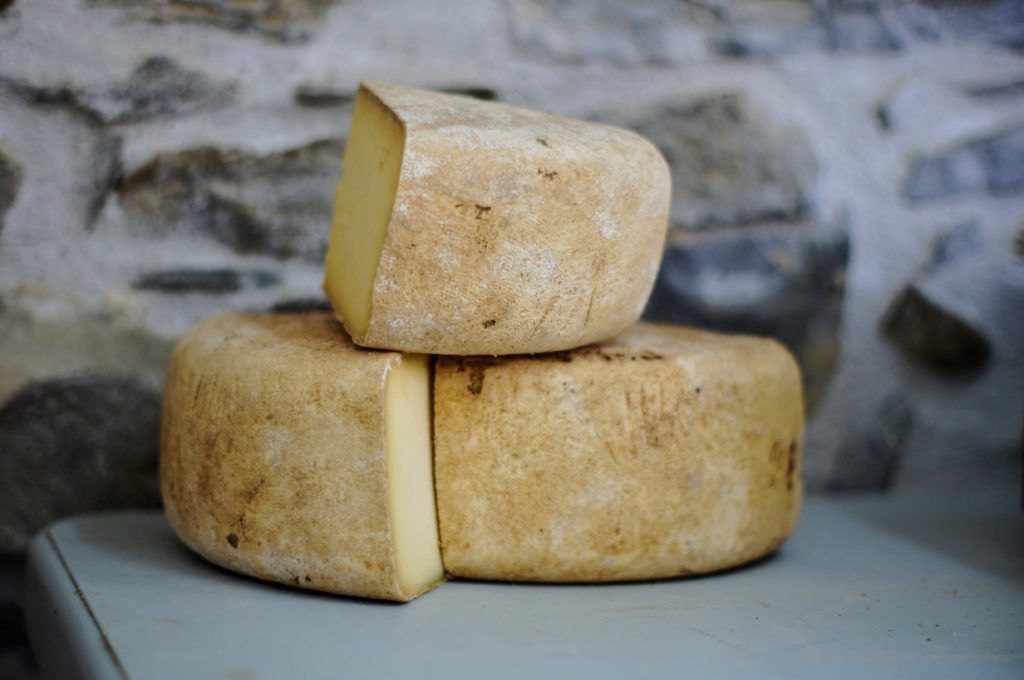 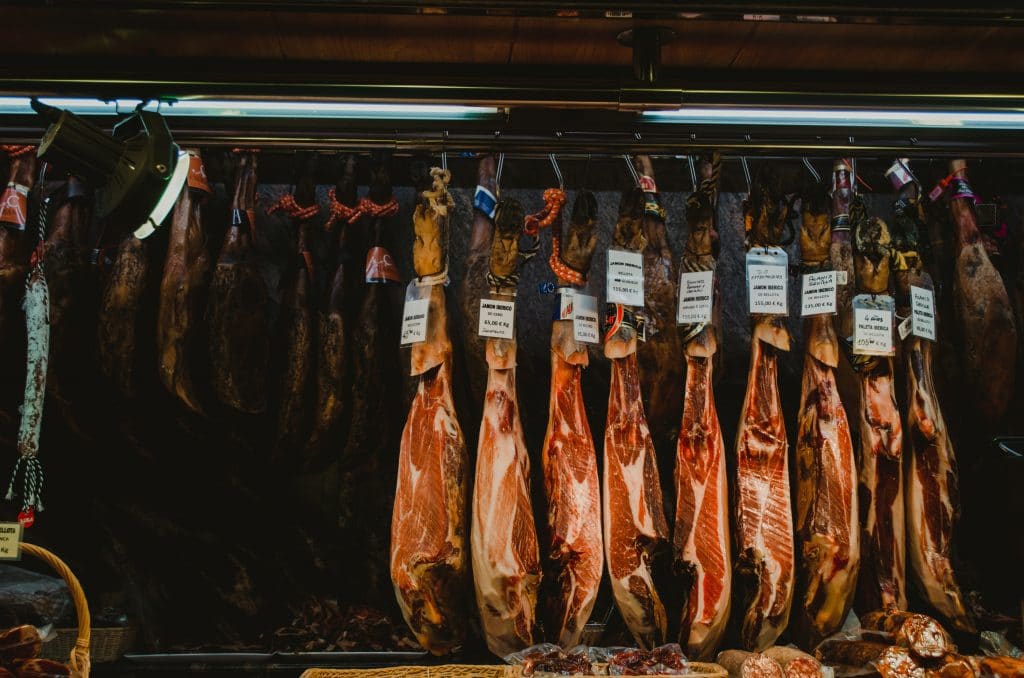 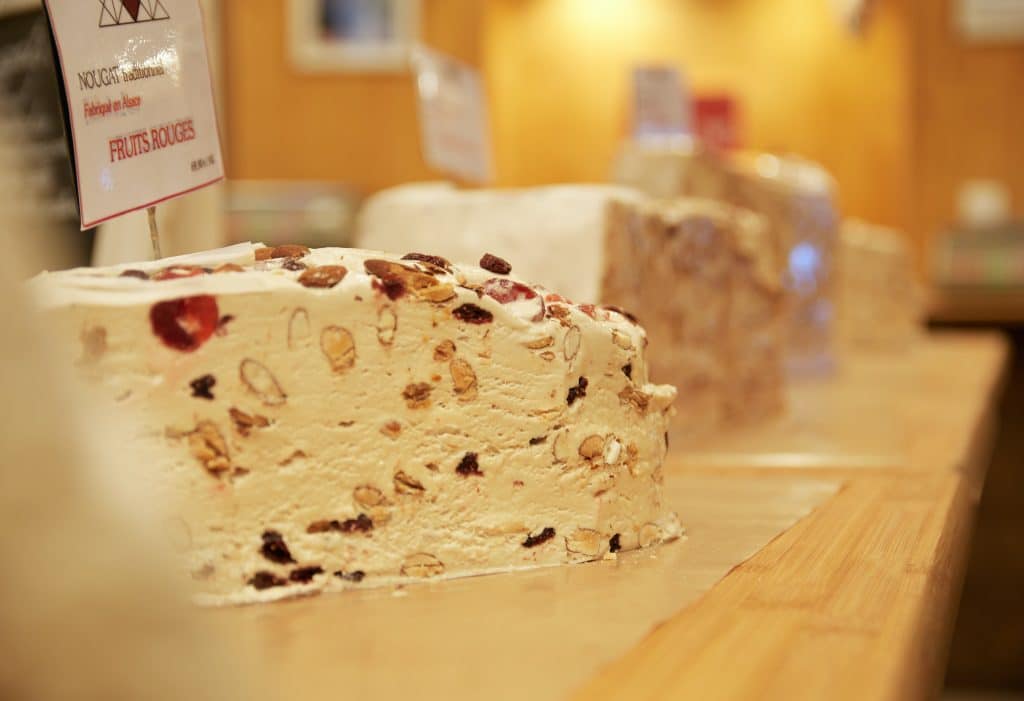 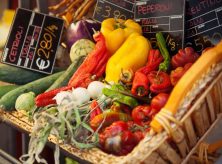 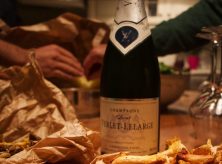 5 Wine and Champagne Tours in France 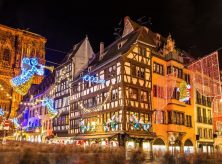 What to Eat at French Christmas Markets 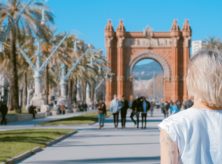