Home » Archives for Eduardo and team 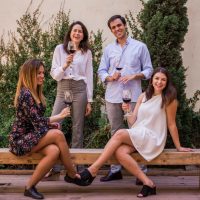 About Eduardo and team

Valencia is a city of incredible food, wide green spaces and fresh sea air. We spoke to Lara, representing our partners Sea and Saffron in Valencia, to hear why an experience with them is more than just an experience.

So tell us about Sea Saffron? How did it start? Who’s behind it?

It started off as a one man job.  My colleague Eduardo, he launched the project and he was actually at one of the business schools of Valencia. They give you an opportunity at the end of business school to pitch a project, and he pitched this project which is actually his thesis.

So he shared a passion for his hometown, Valencia, and also gastronomy and wine. He saw a gap in the market, and thought what can I do, how can I promote my hometown, how can I host lots of villagers, how can I share my culture? Sea and Saffron was essentially what he came up with.

What would you say is special about the experiences you provide?

We’re very focused on emotional connections, so for us there are three things that we focus ourselves completely on. They’re the gastronomy of Valencia, the spaces that we use so, for example, we have the rooftop space that overlooks the city of arts and sciences, like a private venue, and now we have the Old Town as well, this new space within an 11th century wall.

So it’s the food, the spaces and then the people. So, we’re so, so invested on who we hire, because part of our USP, I suppose, is that we’re all quite young, everybody is between 22 and 27 We’re young but we don’t use that as an excuse not to be good, we take it as a chance to show how passionate we are and how hard we work.

So it’s nice, I think especially when you get that kind of traveller profile of the slightly older crowd, and they see that we’re kids, essentially, but we’re working so, so hard to give the best possible experience.

We’re all very passionate, we are all from Valencia or we have all chosen Valencia to be our home for whatever reason, so we have our personal motivations, and we’re all very focused on ensuring that emotional connection with the clients: giving them recommendations for the rest of their trip, keeping in touch with, sending them pictures…  So that emotional connection is really important, and that’s another reason why we keep the group so small.

We do a maximum group size of 10-12, and always the tour’s in English, so that whatever country people come from, they can communicate clearly. And it’s quite amazing to see sometimes, it’s never backfired horribly! It’s like a weird social experiment where you take people from all sides of the world, you sit them down and they have a love of food, they have a love of travel, so there’s a common interest there.

So people are sitting down, coming together for a really intimate dining experience and hopefully making lifelong friends, so it’s really good to see.

So by doing these small group tours, we give tourists what they want to see, we’re letting them see it in a unique way that they would only see with us, and we’re not taking over the city with huge groups.

What is it you love most about Valencia? Why does it hold such a special place for you all?

Valencia has everything you need for it to be a big city, but it feels very much accessible. It feels very much like home, you can pretty much walk everywhere so it’s a very accessible big city I think, and it has an almost small town feel that we love.

Valencia is pretty unique in that you’ve probably been to other cities in Spain and seen the Old Town and the Old Town is beautiful. Valencia has the Old Town and then the modern city and they’re two such distinct styles of architecture in the same city, so it’s kind of a weird combination but it never feels out of place.

With the new city you have the almost sci-fi film kind of architecture and then you have the really authentic looking, traditional Spanish, Cathedrals and things like that.

And I think, honestly it sounds really cliché, but I think the feel of the city, there’s something a bit special about it. You walk through the street and it’s lined with palm trees, everyone’s just enjoying being outside, it’s a very active city.

So we’ve got a park that runs for 9km through the centre of the city and it just provides this big dose of greenery where people are walking and cycling and outdoors with their children, out with their friends and it’s a very distinct feel in the city.

So if you had first time visitor in Valencia, a friend there to show around for the first time, where would you take them?

Obviously the City of Arts and Sciences. In the old town there are a few really special spots, there’s the church of Saint Nicolas, which we call our Sistine Chapel. It’s incredible, it’s this hidden gem where the ceiling is decorated with all these beautiful, recently renovated frescoes. And then there’s a building that I really love, it’s the ceramics museum, but whatever time of day you see it it’s a very, very impressive façade. It’s on a street corner, it’s all these mixed marbles and incredible sculptures, so I’d say that would be another favourite.

And lots of food, of course.

Activities By Eduardo and team 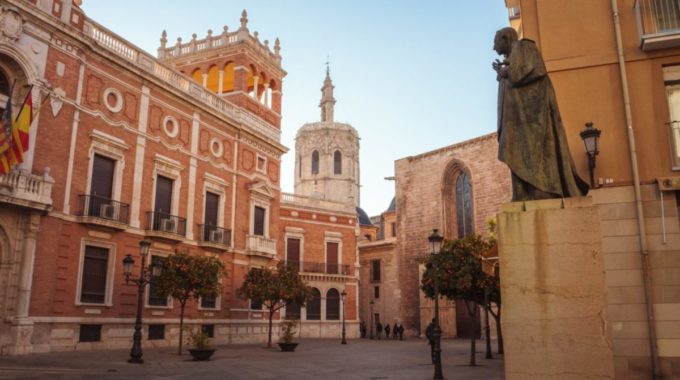 The only Old Town tour that culminates in an intimate dining experience of authentic tapas and incredible wines, in an e[..] 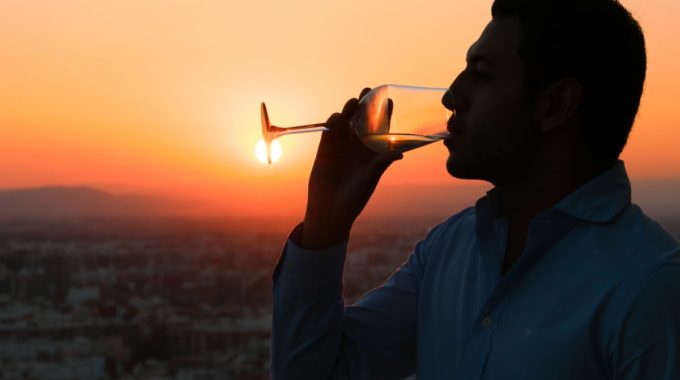 Explore the city of arts and sciences in a totally unique way, and discover a secret rooftop offering stunning views of [..]

Take me there
We use cookies to ensure that we give you the best experience on our website. If you continue to use this site we will assume that you are happy with it.OkPrivacy policy