Home » Blog » Your guide to Spain: what to eat and drink 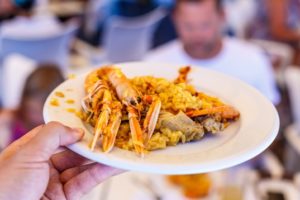 Plenty of delicious cheese can be found at local markets 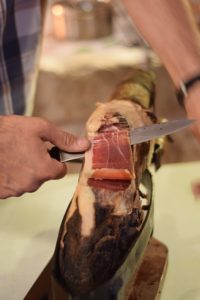 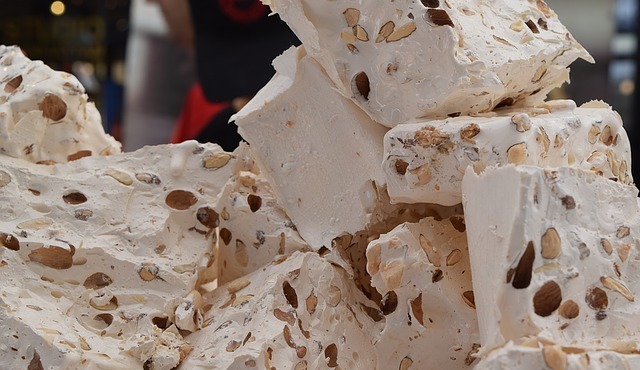 Torron (nougat) can be found in many confectionery shops