Interesting Things to do in Vietnam for 2021

Interesting Things to do in Vietnam

Sure you’ve seen the pictures of Vietnam, karst studded waters, rolling hills, cascading waterfalls, it’s a country of pure natural wonderment. But did you know it has some of the most extraordinary, interesting subterranean landscapes in the world? That’s right, Vietnam is home to some of the most incredible caves, including the largest cave in the world.

Nguom Ngao cave is one of the tremendous caves, located in Cao Bằng, it’s one of the most spectacular caves in Vietnam. Created by an underground river, it stretches for several kilometres, it also forms an important part of Vietnam history, as villagers took refuge here during the 1979 war with China.

Paradise cave is another uber interesting cave to add to your Vietnam checklist (the clue is in the name), located in Nah-Ke Bang National Park, it’s one of the more popular caves, it features some of the most stunning stalagmites and stalactites, which go on for eternity. It also has stairs, if you don’t fancy as much adventure or don’t want to climb over waterfalls and boulders. 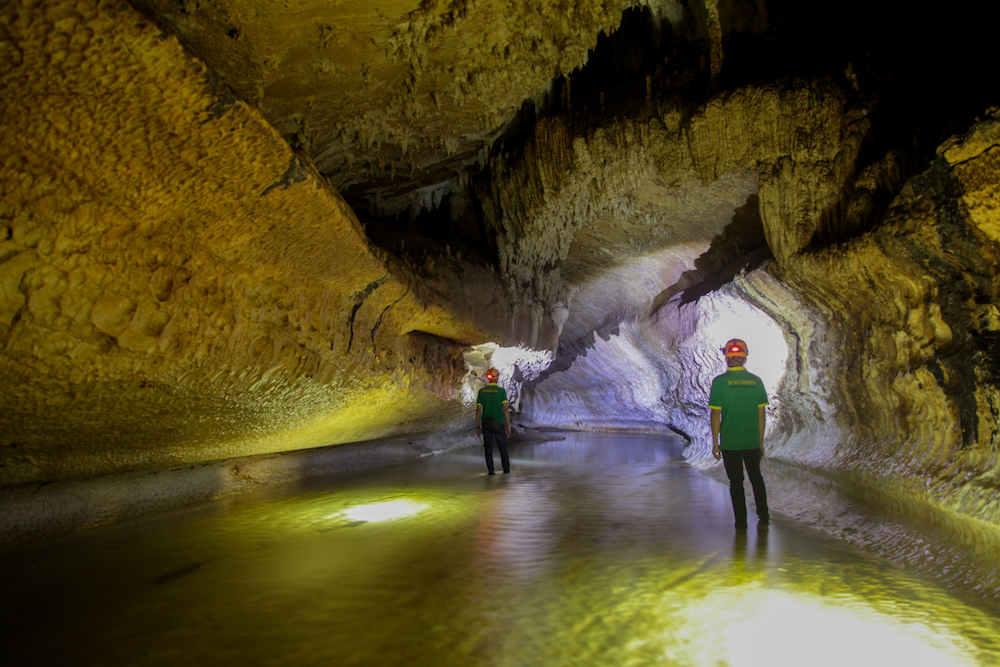 Celebrate Tet with the locals

At beginning of February is the biggest celebration in Vietnam’s busy events calendar, Tet Nguyen Dan, otherwise known as the Vietnamese New Year.

Although traditional New Year’s celebrations are over the course of one evening. In Vietnam, the celebrations last for a whole week, so even if you’re washing your hair one night, you’ve got 6 more fun filled days to head out and see the new year in.

Tet is the best time to see Vietnam at its most interesting, it’s most vibrant and most colourful.

Hanoi is arguably the best place to see traditional Tet celebrations with locals taking to the street for celebrations and stunning fireworks shows at five key destinations. Hoi An is also hosts a great celebration with the lighting of thousands of lanterns along the Hoi An bridge to the Hoai river Square, along with plenty of raucous festivities, including singing, food and just general merriment. 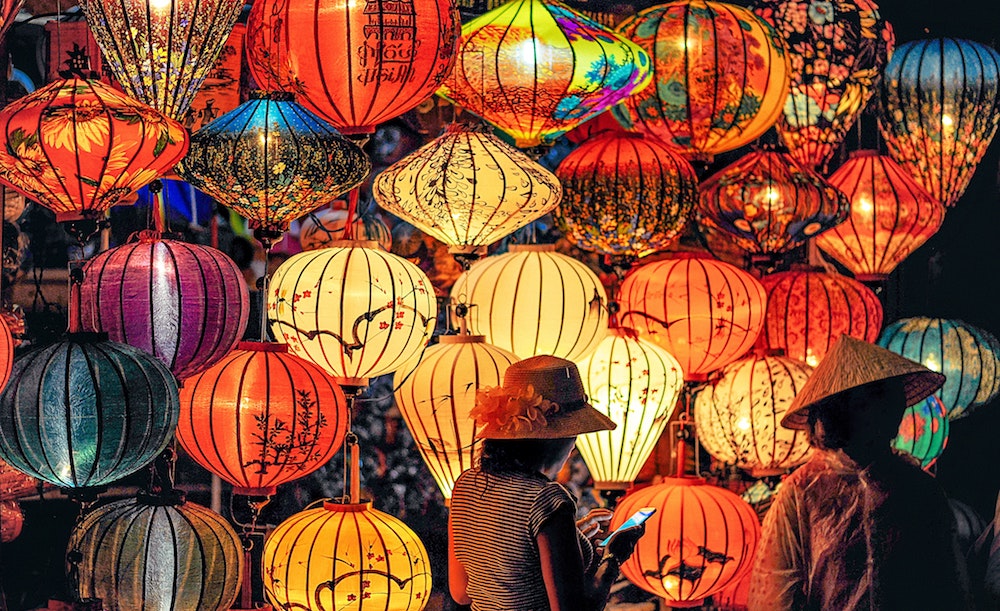 Head to one of the markets

Vietnam’s markets are much more than the traditional, reserved fruit & veg markets you might be used to. They’re a lot more interesting than that, a great way to meet with and learn about the locals, a lot of them look more like a festival or celebration than a weekly market.

Set your alarms, each Sunday, between 5am and 10am the Dong Van markets take place in Dong Van, a rural district of Ha Giang. Amongst the rolling hills of the region, this market is a major event for the whole district, with locals and ethic groups flocking to the market, women wearing bright colours, some with wind chimes on their backs, with traders selling clothes to cattle, you’ll have more questions than answers when you leave, but you’ll get a true insight into the interesting lives of the locals.

Bac Ha market in Sapa is a true hidden gem in Vietnam and it’ll leave a mark your memory as a highlight of your Vietnam trip. Exploding with vibrance and colour, this market is a chance to not only buy some locally made products but the local food on offer here is exceptional. So get ready to fill your boots (and your stomachs). 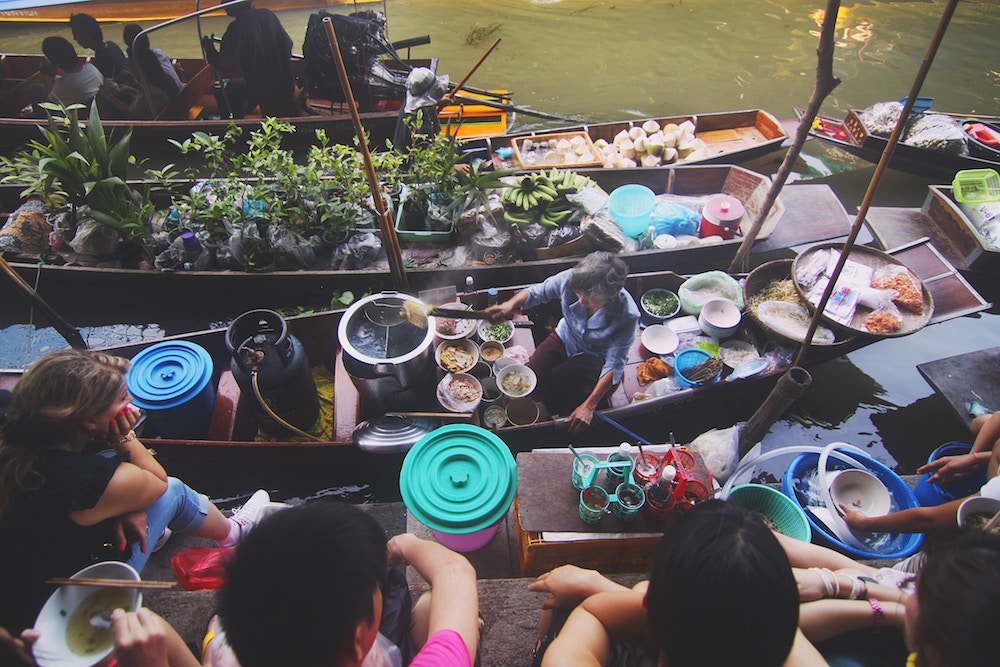 As far as interesting things to do in Vietnam go, this should peak your interest more than most. A true natural, scenic wonder in the north eastern province of Cao Bằng. The cascading falls are the largest of its type  in Asia, it’s water rushes down a three tiered cliff and is surrounded by lush karst peaks, whichever season you visit, there’s always different wildlife, but visitors’ reaction of pure amazement remains the same.

The impressive falls and stunning beauty aren’t the only remarkable thing about Ban Gioc. The falls actually borders China, so if you head out on a boat, you can actually pass into China (2 countries for the price of 1!).

Get to know the locals

Like any country, meeting the locals is certainly up there with the most interesting things to do in Vietnam, it gives you the chance to not only see more, but actually learn a lot about the true culture and history of a destination. And Vietnam is a melting pot of culture, consisting of a diverse range of indigenous villages, ready to be dived head first into and learnt about.

The Nùng are a central Tai ethnic group living primarily in northeastern Vietnam (sometimes called Tho). They have a long history of development and many ancient customs still adhered to today. A visit to their village is a great way to learn about ancient Vietnam and witness true agricultural trade, which most of them live off today.

Head to Hanoi to try the Pho-nomenal food

An obvious one, telling you to eat food and all, but there’s Vietnamese food and then there’s Vietnamese food. Pho is a Vietnamese speciality, it’s served all over in Vietnam but Hanoi seems to have become the capital for this tasty dish. Try to seek out local vendors in the city, not only do you get amazing food, you get the chance to meet the locals behind the meals, hear their interesting stories and most use recipes passed on for generations, so you might learn a secret or two. The French Quarter in Hanoi is a great place to start… 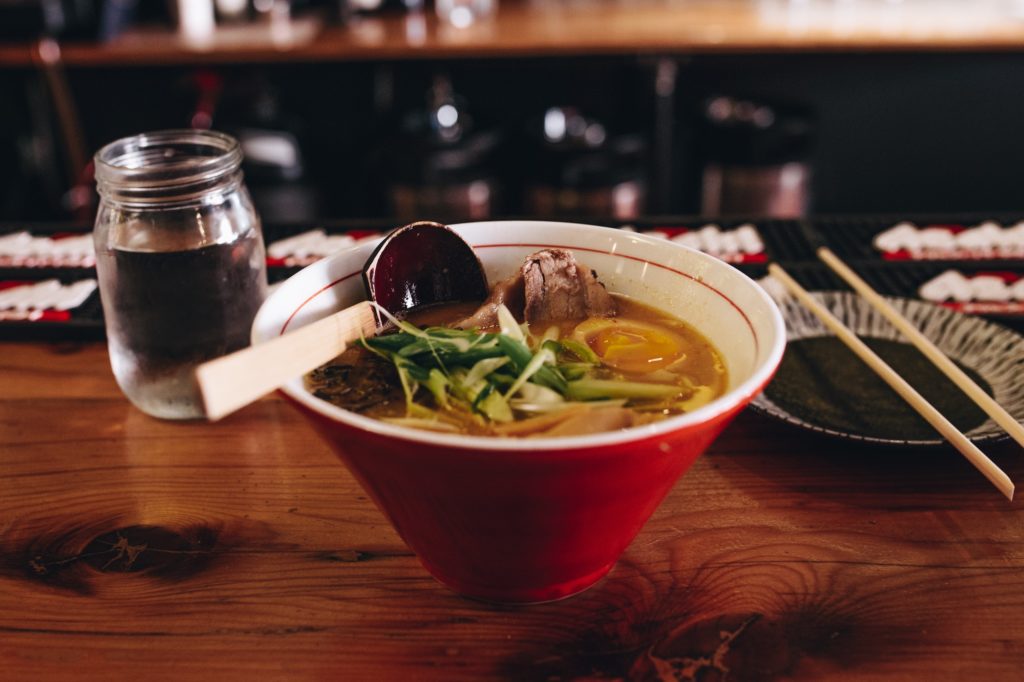 This immense, 75 mile network of underground tunnels form a hugely significant part of Vietnamese history, used during the war, they served as entire underground cities. Including communication routes, supply routes, hospitals and the living quarters for some of the Vietnamese people during the war. Although conditions were harsh, they were of great importance to the people of Vietnam.

Today, you can visit the tunnels and learn about the interesting history of the Vietnam war and the people that lived it, definitely one of the most interesting things to do in Vietnam

These hidden gem of islands are located south of Vietnam. Formerly a hosting ground for Vietnamese prisoners of war. The group of almost uninhabited islets are the up there with  the most naturally beautiful of the country. Perfect for anyone that wants to escape the bustle of the cities for a while. But it’s not all lounging around and sipping on margaritas, there’s tons of interesting things to do, including a plethora of hiking trails, watersports and other outdoor activities.

Believe it or not, coffee is one of the most interesting things to do in Vietnam. In the capital of Vietnam’s central highlands Buon Ma Thuot, lies the thriving coffee industry of the country and its probably the best place to get a cup of the famous weasel coffee.

Don’t worry, no weasels are harmed in the making of the hot drink, it’s made with their help. Weasels find, the best coffee berries, passes them quickly and this coats them with a truly unique taste.

It’s one of the most expensive coffees in the world, but you don’t need to take a loan out to buy it here, you can enjoy it at a fraction of the price. 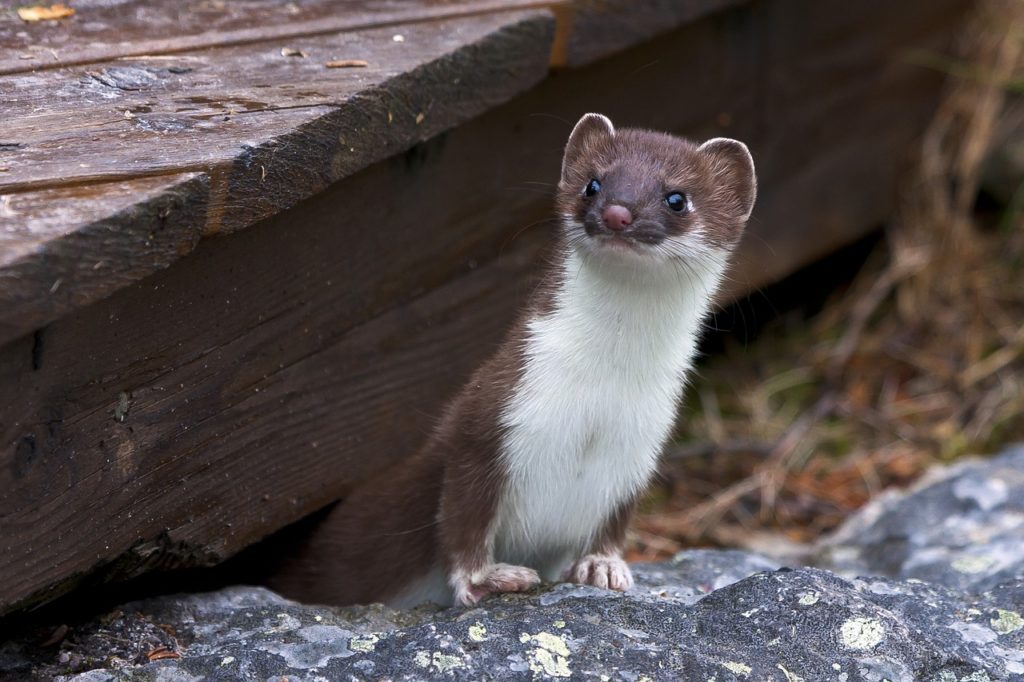