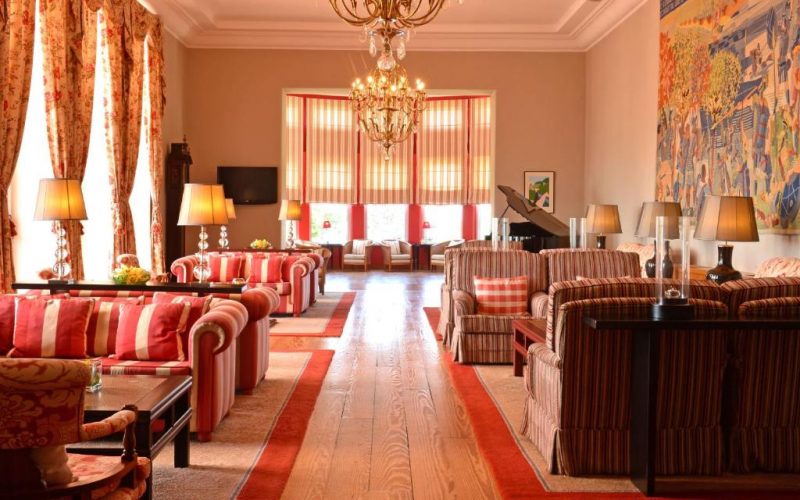 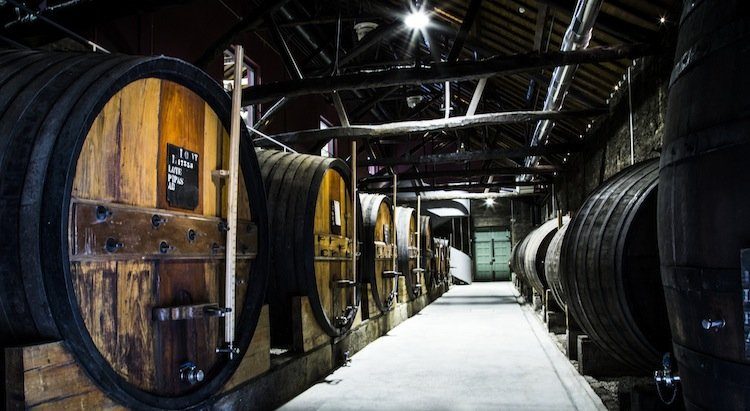 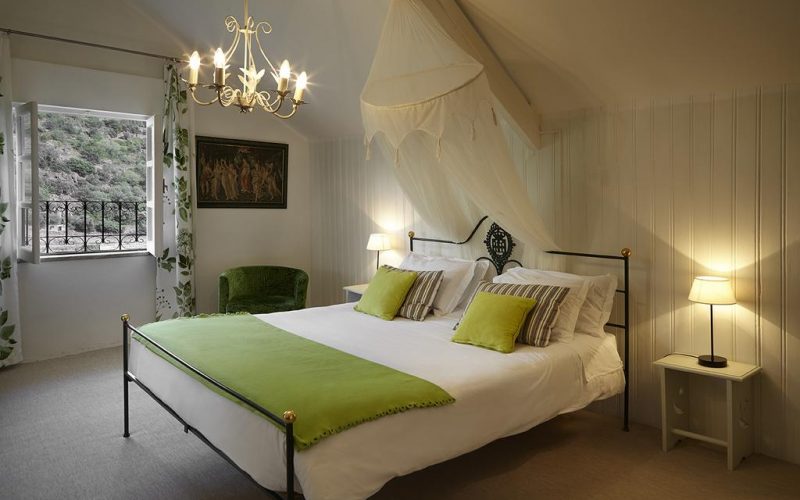 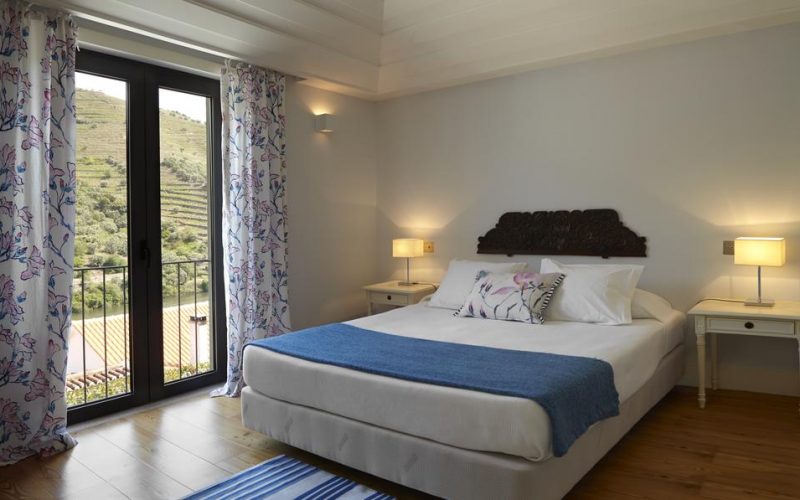 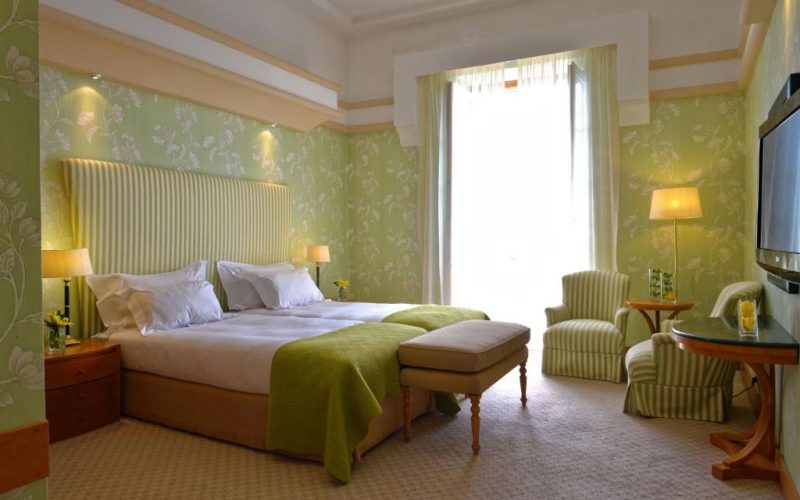 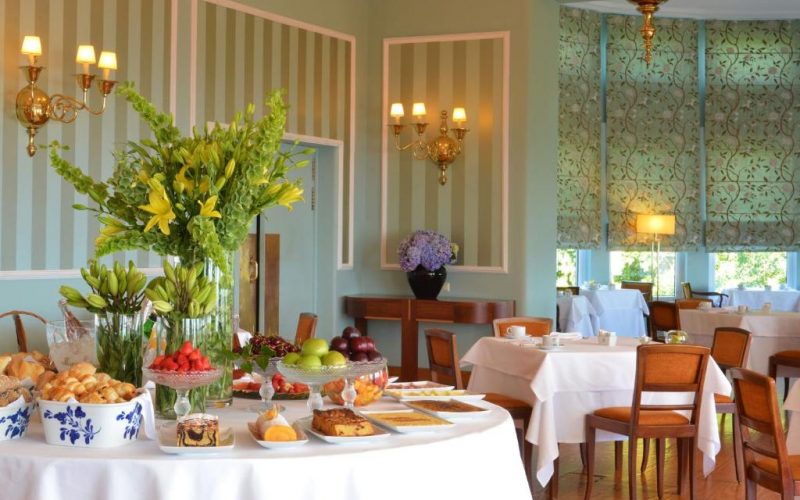 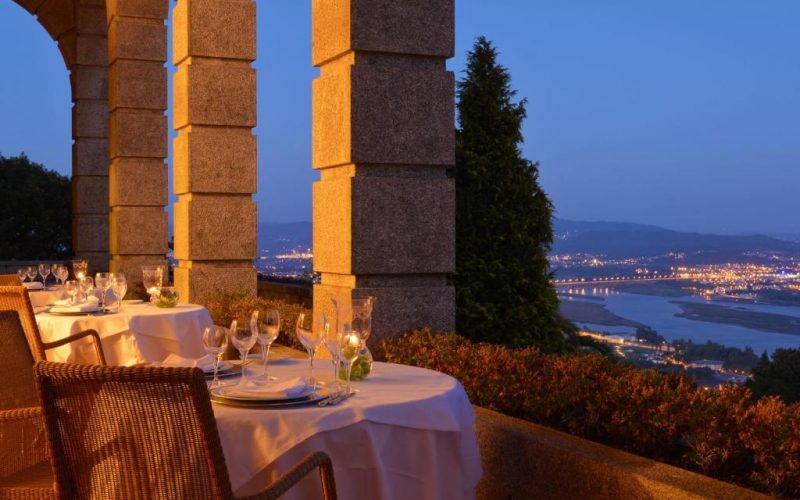 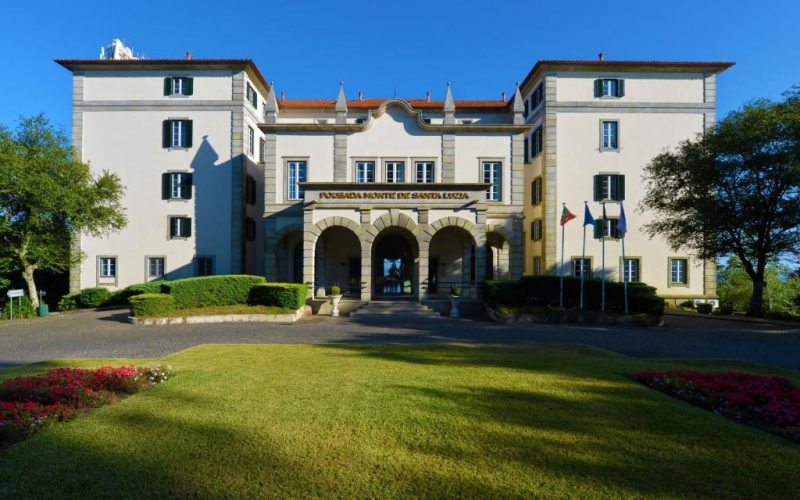 Small group of up to 12 people

Enjoy the north of Portugal by experiencing its authenticity and unique heritage.

This once in a lifetime trip starts in the second city of Portugal – Porto. In Porto, you’ll experience all the highlights on a walking tour through the historic centre, a UNESCO World Heritage site, and end with a tasty cooking class where you’ll discover some of the local delicacies.

You’ll also embark on a full-day hiking tour at the Paiva Walkways, which includes the new suspended pedestrian bridge. This will undoubtedly be a day to remember!

The third day will focus on the sea, with a visit to the most traditional canning factory in the country and a tuk-tuk or bike ride along the coast, finishing with dinner in a fishing village.

The next couple of days are focused on Douro Valley Wine Region, UNESCO World Heritage site. The stunning landscapes, the wine estate producers and Douro River are just some of the many highlights.

The last days will be spent along the coast in Viana do Castelo, where you’ll be able to relax and enjoy the Portuguese sunshine before returning home with memories to last a lifetime!

Discover Porto, the city that gives the name to the famous Port wine

Learn about the Portuguese fishing tradition

Visit the Douro Valley Wine Region, including a wine tasting!

Born and raised in the delightful city of Porto, apart from a two year stint living in Scotland in my younger days, I have lived in Portugal all my life. When I was around 35, myself and a couple of my travelling friends (one of which is my brother), decided to set up our company. We set out scouting Portugal, visiting the places no one visits, meeting people, exploring landscapes discovering all these authentic towns. We know the country like the back of our hands, so when you go on one of our experiences you get an experts insight and learn so much more than you would visiting alone.

You’ll be met at Porto International Airport by a member of our team, followed by private transfer to your accommodation.

You’ll have some free time after arrival to check in and settle in your accommodation, before meeting with your guide.

In Porto your guide will take you for a private half-day walking tour exploring the UNESCO Heritage Historical Centre of the city, showing you the history and main attractions from the Cathedral down to the unique Douro riverbanks. Porto is an inviting city of contrasts, with countless museums and ancient churches. It’s no wonder that it has won the title of Best European Destination more than once!

Late in the afternoon you’ll be invited to release your inner chef in our deliciously fun, technique based, hands-on cooking class! Enjoy yourself in the kitchen with a professional Chef, teaching and working with you to prepare a full meal! We can promise a thoroughly enjoyable experience, where you can have a glass of wine and enjoy the entire process.

For your first complete day in Portugal you’ll embark on a full-day hike in Paiva Walkways.

The Paiva Walkways which are one of the most sought riverside hikes in Europe. After a 1h30 drive to “Arouca Geopark” your guides will leave you at the beginning of the trail and pick you up at the end of the hike. This great trail follows Paiva River path along 8 km with one of the best views in the country, filled with geologic and archeologic interest and an amazing connection with nature. You can also cross the world’s longest suspension pedestrian bridge over Paiva River (516 m long)!

After finishing the hike, it’s time to appreciate the fabulous gastronomy of the region and taste a delightful piece of grilled beef “Posta Arouquesa” or the Portuguese liquor “Pinguça”.

At the end of the activity our guides will drive you back to your accommodation.

During this off the beaten track experience, you will learn and taste something that is deeply connected with Portugal’s history and legacy: the Sea! You will have the chance to interact with several stages of the fish production.

The day will begin by visiting a nearby beach waiting for the traditional fishermen’s boats to arrive from the sea with the catch of the day. You’ll visit a very small fish market, where the fishermen will arrive with fish and trade with the local fish sellers.

Then, you’ll visit a top quality sardine canning factory, a typical Portuguese delicacy that is famous all over the world. This factory is carefully selected due to its almost 100 years of history, and the manual labour process that is a live legacy of tradition! At the end of the visit you’ll even be able to experience a fish tasting!

This morning of culture and tradition will end at the market where you will have the chance to choose your fresh fish directly from a traditional fish seller, to then be prepared at a restaurant close to the market.

After lunch, it’s time to venture along the coast! In a tuk-tuk, by bicycle or scooter, you’ll travel the 15 km of the Gaia bike lane alongside the Douro River and later the Atlantic Ocean  until you reach the fishing neighbourhood of Aguda. Here you will have time to rest and to enjoy a magnificent sunset by the sea.

After a delicious breakfast you’ll pick up a rental car, where you will be able to drive from Porto to Pinhão in the heart of Douro Valley Wine Region (ca. 130 km).

On your road trip, you’ll stop in the beautiful town of Amarante, which is 60km from Porto. Amarante is known for the majestic Marão Mountain and the picturesque River Tâmega, which runs into the heart of the city and highlights the picturesque houses that rise above both sides.

You’ll also discover the bridge of Amarante which emulates the memory of the heroic resistance of the population to Napoleon’s forces that invaded Portugal at the start of the 19th century. The city, which is an important crossing point for the region of Trás-os-Montes, was besieged by the army of Marshal Soult, but it was fiercely opposed by the Amarantinians who resisted the siege for 14 days, until they finally surrendered when the French threw barrels of gunpowder.

Amarante is also well-known for it’s tradition where, on the first Saturday of June, there is a party in honor of São Gonçalo, where single women attempt to find a husband!

After a memorable trip to this beautiful city, you’ll be able to relax in Pinhão after checking-in.

After breakfast, you’ll embark on a 2 hour boat trip from the quay in Pinhão. You’ll travel along the Douro River in a ‘rabelo’, which is a typical wooden boat used to carry Port Wine to the warehouses in Porto/Gaia.

You’ll be treated to a gourmet picnic lunch at one of the most exquisite Wine Estates & Producers of Port and Douro Wines. Enjoy delicious food among the vineyards with a picturesque view of the river.

After lunch you’ll be taken on a guided tour of the vineyard, including a wine tasting!

You’ll have the rest of the day to relax before your next adventure tomorrow.

Travel to Guimarães, the 'Birthplace' of Portugal

Once you’ve arrived at the historical city of Guimarães, you’ll be given a private half-day guided tour of the city. Guimarães is known as the ‘birthplace of Portugal’, because it is where Portugal’s first King Afonso Henriques claimed Portuguese freedom! Guimarães historical centre was awarded UNESCO World Heritage Site in 2001.

After your tour, you’ll drive from Guimarães to Viana do Castelo (80 km), where you’ll have free time to explore and relax.

Today you’ll have the day to explore Viana do Castelo at your own pace.

Viana do Castelo is one of the most beautiful cities in northern Portugal, famous for cod fishing which gives the city a close connection to the sea.

It is also considered an “Architecture Mecca” thanks to the many important names in contemporary Portuguese architecture who have designed some of the city’s most famous buildings. We recommend visiting the Praça da Liberdade by Fernando Távora, the Library by Álvaro Siza Vieira, Hotel Axis by Jorge Albuquerque and the Cultural Center of Viana do Castelo by Souto Moura, to get a taste of the stunning architecture that can be found in Viana do Castelo.

This location allows you easy access to some of the most beautiful beaches in the north of the country, such as: Afife; Carreço; Cabedelo Beah; Amorosa; and Castelo do Neiva.

The city is also only about an hour away from Peneda-Gerês National Park.

After your final breakfast, you’ll embark on your last drive of the trip. Drive from Viana do Castelo to Porto Airport, which is 65km.

You’ll return your rental car at Porto International Airport before returning home, full of memories you’ll cherish for a lifetime!

Your adventure will begin in Porto, the historic coastal city of Portugal. Located along the Douro River estuary in northern Portugal, Porto is one of the oldest European centres, and its core was proclaimed a World Heritage Site by UNESCO in 1996.

From Porto, you’ll travel to the stunning Paiva Walkways, explore Pinhão in the heart of Douro Valley Wine Region, and travel to the historic cities of Guimarães and Viana do Castelo before returning to Porto.