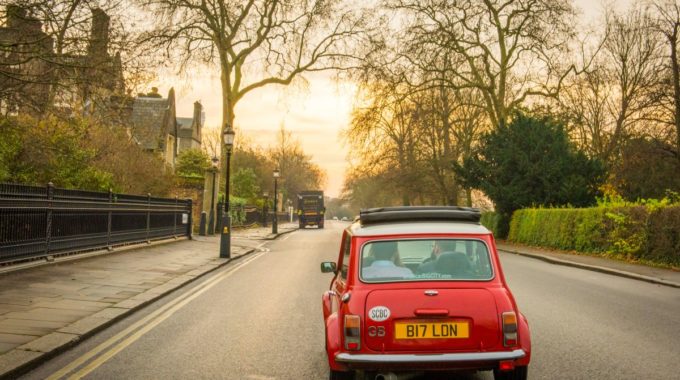 Show the person you care for the most a more intimate side of the city. Your private chauffeur will pick you up in a bea[..] Gin Tour of London In a Classic Mini Cooper

This 2-hour blast around town covers the history of London and gin in an iconic classic car, regularly stopping off to e[..] 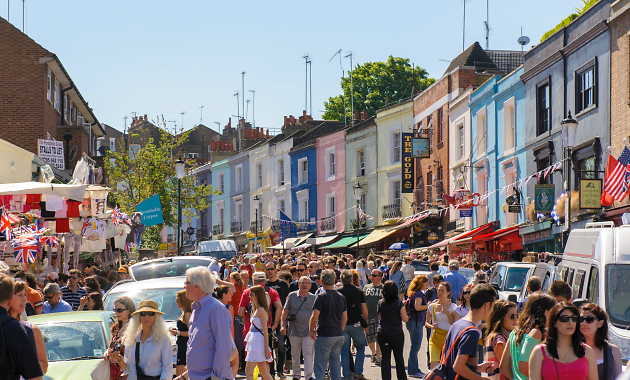 Discover incredible eateries and hidden local gems to truly get under the skin of the city as you walk through the chari[..] 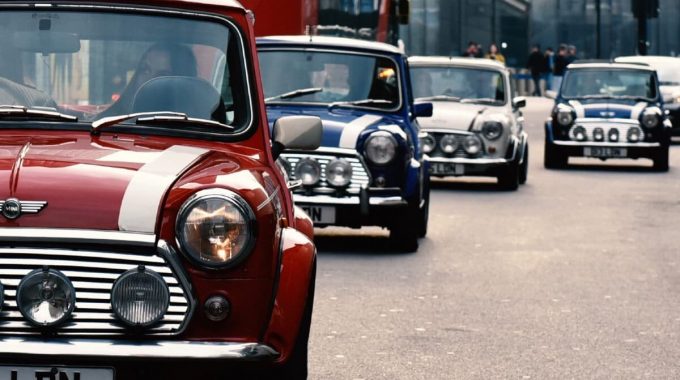 Enjoy this 8 hour bespoke trip in a classic Mini Cooper around London. Get off the beaten track and see the hidden gems [..] Enjoy a private mini-chocolate tasting in the Royal Borough of Kensington and Chelsea, followed by biscuits, doughnuts &[..] Informative, fun, and a great day out, this is a great way to catch all of London's highlights from a whole new perspect[..] 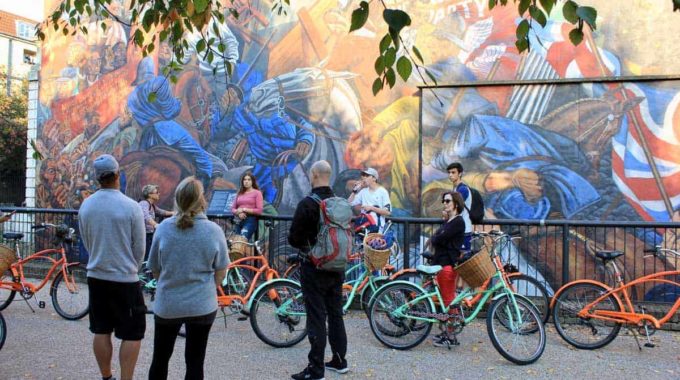 Get off the beaten track in London on a bike tour that helps you find the spots most tourists miss, on London's most com[..] 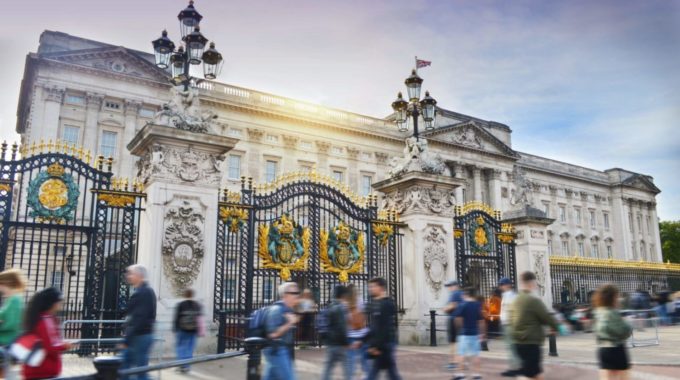 The Crown Tour of London

See London through the veil of royalty, on this unique tour that teaches you everything about the current queen of Engla[..] 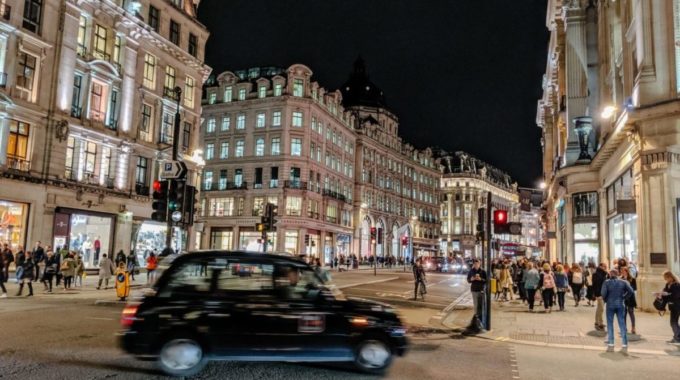 Embark on a unique tour of London that digs beneath the surface, and takes you on a journey through London - from the hi[..] Explore London's very best gelateria. In a city that isn't renowned for its stunning weather or famous for its ice cream[..] Experience the sweeter side of London, on a unique tour that allows you to indulge in chocolate from some of the finest [..] Get to know London through the four drinks that have shaped the city, on a unique tour that delves into everything about[..] 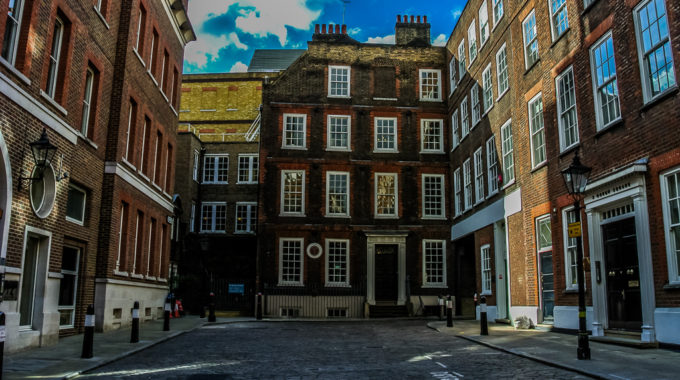 Journey into the depths of the Old City, and get to know London like never before, with incredible sights and fascinatin[..] 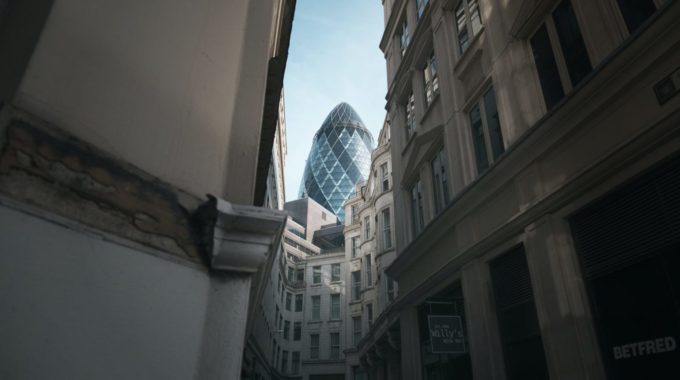 Alleyways and Courtyards of London

Take the alternative tour through London's past and get off the beaten track with a local guide, who will bring the twis[..] 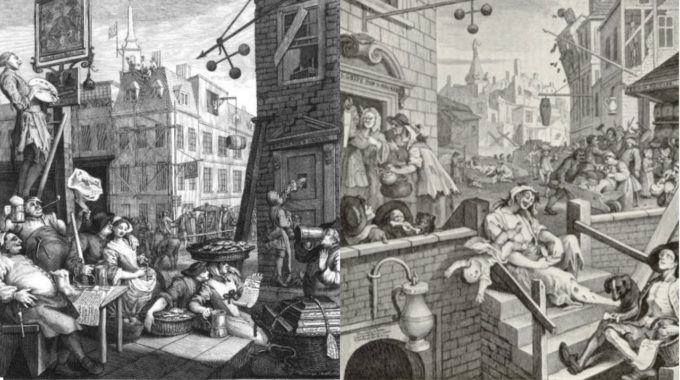 Come on a journey into London's raucous and perilous past, when fun came at a deadly cost, and Londoners lived truly on [..] 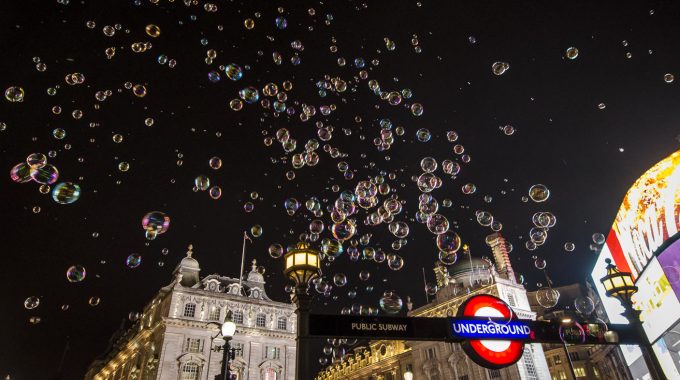 Spend the day wandering the inspiring streets of London, discovering secret spots where you can capture the most compell[..] 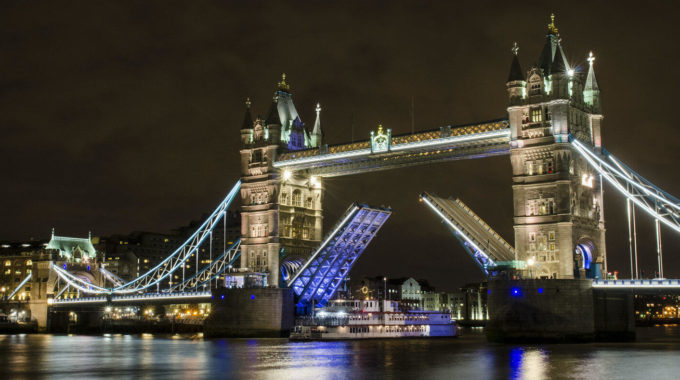 Discover the magical streets of London by night with a professional photographer, who can find you the most photogenic s[..] 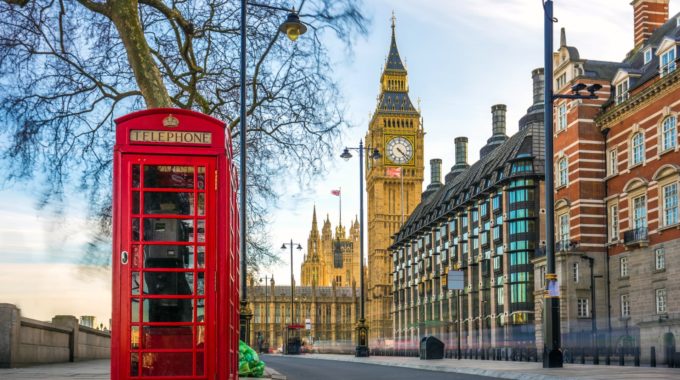 Hit the bustling, vibrant streets of London and capture them through a lens with a professional photographer, who knows [..] Get under the skin of Shoreditch on the longest-running food tour of East London, and discover the local hotspots, the t[..] 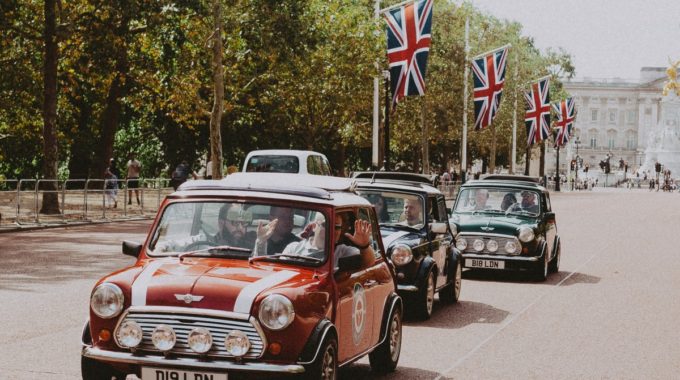 Enjoy this bespoke full day sightseeing experience with lunch to show you a very different side to London. Your transpor[..] See where the most successful British band of all time lived, worked and made history. Be chauffeur driven around the ke[..] A 3 hour blast around magical London town, hot on the heels of Harry, Ron and Hermione with wands at the ready! See wher[..]

The icon, the leading figure, the epicentre of culture, history and the arts. London is the city that a lot of other cities aspire to be like. It has something for everyone and you could spend months, or even years exploring its main sights and hidden secrets.

London’s remarkable roster of colossal monuments makes sure it ranks at the very top for mesmerising things to do. Big Ben, Buckingham Palace, Trafalgar Square, the Tower of London, all instantly recognisable and all bursting at the seams with incredible history and enthralling tales. Architectural splendor is dotted around London like lampposts, although some is now mixed with modern buildings it never drowns out London’s seasoned narrative.

London never stops innovating, from the Shard, Sky Garden and the Tate Modern extension London is a city that keeps moving and so fast. Whether it’s theatrical innovation, contemporary art, pioneering music, writing, poetry, architecture or design. If somewhere is the first to create, it’s London.

London’s cultural events spread far and wide, when there’s not a street carnival taking place in one of its hipster suburbs, there’s a music festival in one of the beloved parks, or an international festival somewhere in between. And most likely, they’re all at the same time.