Interesting Things to do in Costa Rica for 2021

Interesting Things to do In Costa Rica

Being one of the most naturally diverse countries in the world, interesting things to do in Costa Rica are in abundance. Whether you want to watch turtle hatchlings hatch on the shores of the Pacuare reserve, visit local tribes and immerse yourself in their culture, or be a keen explorer and discover one of the many volcanoes (both active and dormant). With the help of Roberto, our local expert on the ground in Costa Rica, here’s our recommendations on the most interesting things to do in Costa Rica

Hike up a volcano

There aren’t many places in the world where you can say you’ve hiked up an actual active volcano. But Costa Rica is one of these places, the country is home to just under 70 volcanoes, 6 of which are still active today. So if you want to make sure your experience well and truly erupts, channel your inner Lara Croft and hike up one of these volcanoes, it’s definitely one of the most interesting things to do in Costa Rica (don’t panic though, there hasn’t been an eruption for years now).

Not only do you get the chance to put that info you learnt about volcanoes in primary school Geography lessons to good use, the hikes up there are spectacular, with amazing views and wildlife. It’s an all round natural adventure.

Some of our picks would be: Arenal Volcano, Rincón de la Vieja Volcano, Irazú Volcano.

Hang out with the turtles at Pacuare Biological Reserve

One of the most marvellous, yet touching experiences in Costa Rica is visiting the Pacuare reserve and observing turtles in their natural habitat. Since 1989 the guys at Pacuare Reserve have been dedicated to conserving the wildlife of the local area. In particular, working to protect the critically endangered leatherback and green turtles.

And you can even get involved to help with the conservation work, including taking part in a turtle census, meeting the volunteers involved in their conservation and if you visit at the right time, you can see some of the hatchlings hatch. 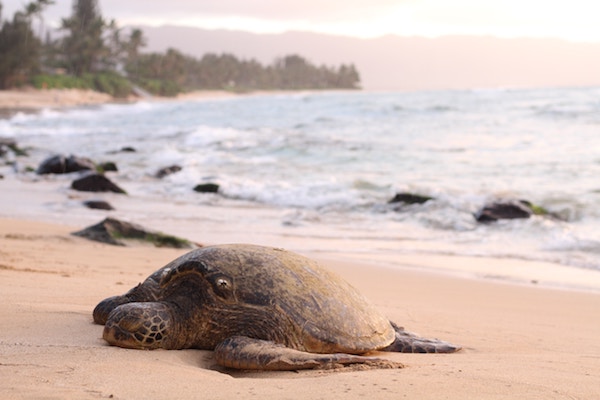 Highlighted as one of the most interesting things to do in Costa Rica by Roberto, he called it one of the must see places in the country. Corcovado is an adventure experience of a lifetime, with 13 different ecosystems throughout, including lowland rainforest, highland cloud forest, mangrove swamps and beach habitats, it’s fair to say you’ll experience Costa Rica’s stunning diversity in the space of a few hours. It’s that naturally diverse National Geographic called it “the most biologically intense place on earth.”

There’s also the chance to spot some of the parks dearest residents, some of which are critically endangered, including jaguars, scarlet macaws, red backed squirrel monkeys, Baird’s Tapir and three toed sloths. 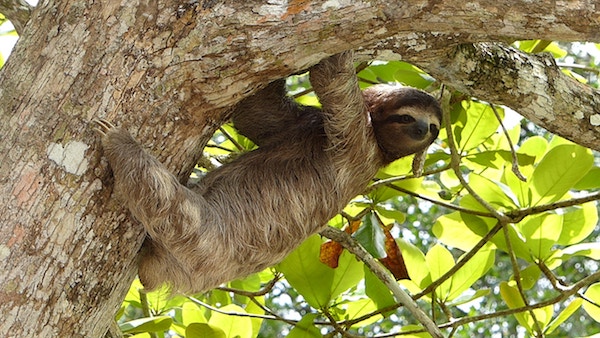 Uncover the untouched at Turrialba

Now, it wouldn’t be true Not In The Guidebooks style to not recommend a place completely off the beaten track would it? (Just make sure you don’t go blabbing it to everyone on the plane over, okay?)  According to Roberto, Turrialba is one of Costa Rica’s best, untouched areas. It’s a small city located in the Cartago province in central Costa Rica and hosts a rarely visited, lesser known national park. Here’s some words from the man himself on why a visit to Turrialba is one of the most interesting things to do in Costa Rica…

“Turriabla reminds me off the popular hotspot Tortugero 30 years ago, it’s one of the most beautiful parts of Costa Rica, but not many people know about it. I can’t find an similar analogy to define Turrialba, it’s a beautiful valley with a magnificent volcano. It’s wildlife is spectacular with loads of wild animals, pristine rivers, rural countryside. And for some reason it’s not touristy at all.” 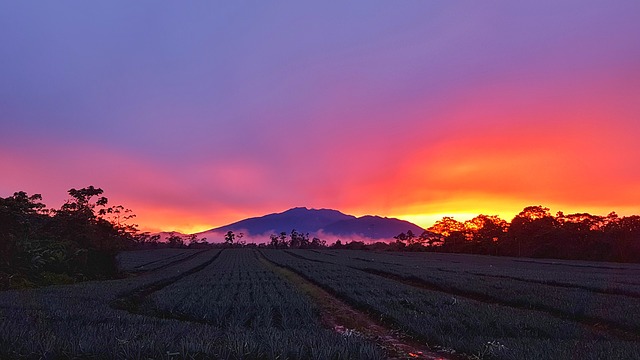 Mingle with the marine mammals

Costa Rica’s natural wildlife goes deeper than the wildlife in it’s national parks. In fact, it goes about 20 meters below sea level, with some of the most spectacular ocean animals in Latin America. With manta rays, turtles, dolphins, smaller sharks, hundreds of tropical fish, the list doesn’t end.

And it’s possible to snorkel amongst them and get a taste for just how vast the marine wildlife is, with the Caño Island being an absolute haven to do so. 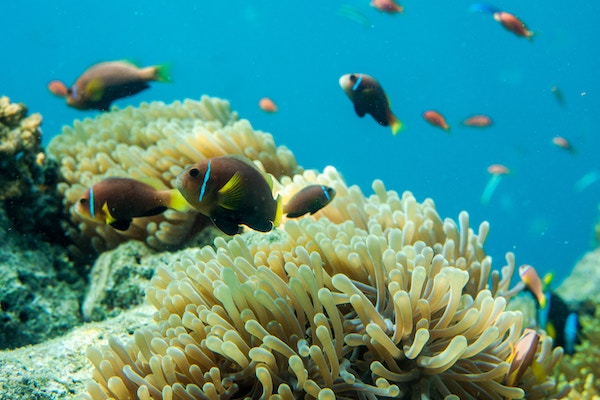 Costa Rica has a thriving indigenous history, stretching way back to the time of Mayans and the Aztecs. Today, there’s still a large portion of the different indigenous communities living in the country today, still abiding by some of their ancient traditions. And visiting the areas (mostly within remote mountain zones), learning about the history and meeting the people is one of the most interesting things to do in Costa Rica.

The Boruca tribe are one of these indigenous groups, with about 2000 people living in a reservation in the Talamanca mountains in South-Pacific Costa Rica.

Having been around for hundreds of years, they form an important part of Costa Rican history and today are a big part of ecotourism in Costa Rica. With their striking, hand carved masks and instruments, they’ve helped boost sales for their community and the country as a whole.

Hit the beach at the Nicoya Peninsula

Another must do indicated by Roberto, Nicoya is separated from the mainland of Costa Rica and it’s the ideal off the grid adventure. Often overlooked by many tourists, Niocya is known for its super relaxed lifestyle, with its rugged mountainous landscapes and long dry season. It’s also classed as one of the worlds’s five  “Blue Zones”meaning locals live noticeably longer and healthier lives. With it’s plethora of golden beaches and water sports, its ideal for both the relaxer and the adventurer in you.

It also boasts an expansive shoreline, dotted with tons of small bays, inlets, villages and hidden beaches ready to be discovered. Including Cabo Blanco, one of the first protected lands in the country, it has a short trail leading through a tropical forest to a magnificent beach. 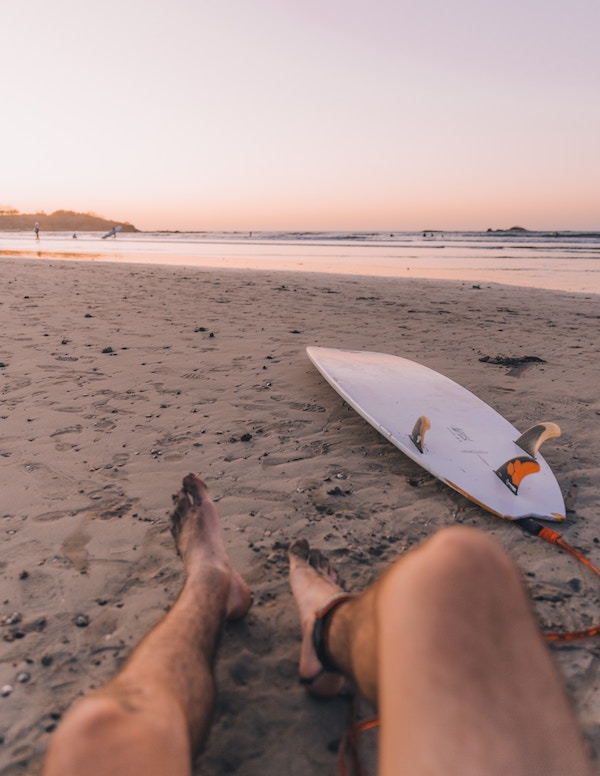