6 Unusual Easter Traditions around the World

As if you needed any other reminder, the stacks of chocolate eggs piling up in supermarkets all over the country scream ‘it’s Easter’ louder than your youngest child who has come away empty handed at the Easter egg hunt.

It’s a curious tradition we have, hiding chocolate eggs around a house or a garden and sending the kids to look for them, but the UK is far from the only country that celebrates Easter with unique traditions. In this blog, we’ll take a look at 8 unusual Easter traditions around the world, and recommend to you some of the countries you would want to visit to experience them.

You read that right, in parts of Germany, Easter is made into a full on festival which can culminate in the locals stuffing straw into a wooden wheel, setting it alight and rolling it down a hill. The Osterrad is a tradition that stretches back thousands of years, and if the wheel makes it to the bottom of the hill intact, it’s said the local farmers can look forward to a good harvest that year.

Other than this pretty spectacular sight, Easter bonfires are often the centre of mini Easter festivals, with stalls selling sausages and wine, and fairground rides providing entertainment. None of it quite comes close to rolling a massive fire down a hill as an unusual Easter tradition, though.

2.     Cooking an Enormous Omelette in France

France is a far more Catholic country than the UK, so the celebration of Easter is a far more religious one. Church bells are silenced to commemorate the death of Jesus and the bells themselves ‘fly to Rome to be blessed by the Pope’. On Easter Sunday morning, the bells return and en route drop chocolate in gardens for children to find, before ringing again in the churches to celebrate Christ’s resurrection.

There is still time for some unusual quirks, the residents of Bessières gathering in their thousands to enjoy a 15,000 egg omelette, prepared by 40 chefs. On top of the traditional lamb and potatoes that Easter food revolves around, it’s safe to say the French look after everyone’s appetites. 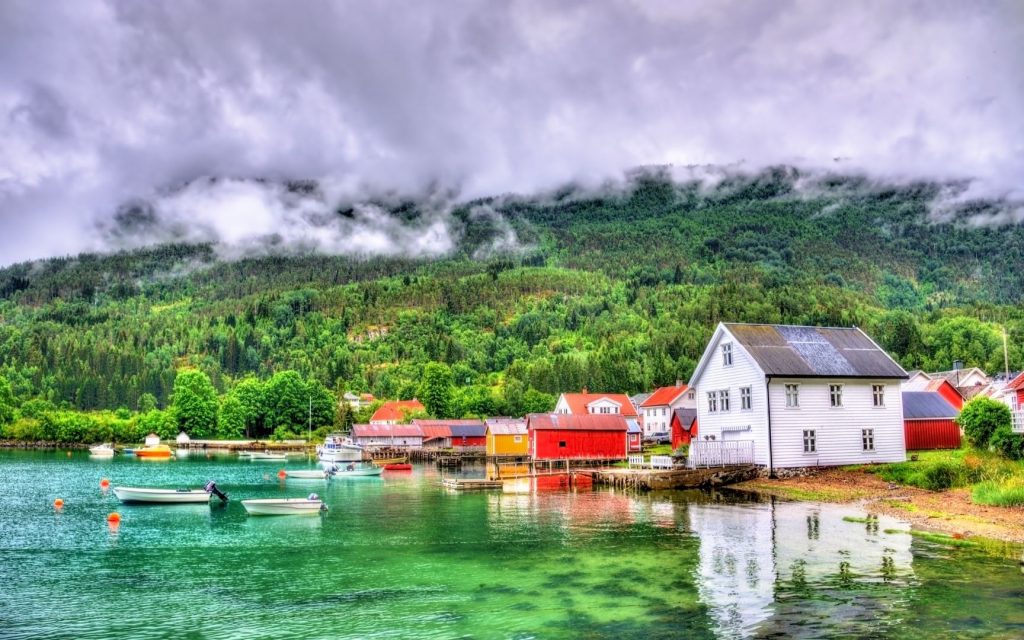 On the other end of the religious spectrum, Norway is about as secular as any country in the world gets, and has a peculiar way of marking the Easter weekend. All over the country, Norwegians pick up crime novels, watch crime thrillers, and essentially immerse themselves in crime fiction.

It all started in 1932, when two Norwegian authors came up with the plan to write a crime novel. Their marketing campaign was to run the title of the book, “Bergen train looted in the night” on the front page of a newspaper that came out the Sunday before Easter. The campaign was so effective that people thought a train truly had been robbed, the novel was a huge success, and the tradition of consuming crime at Easter was born.

Known as Smigus-dyngus in Poland, but existing across much of Central and Eastern Europe, “Wet Monday” occurs on Easter Monday and is the an ancient practice of men (typically) soaking women in traditional dress, supposedly to ‘cleanse’ women and encourage healthy fertility.

Fortunately, things have moved on a bit and the ritual has morphed into what is more like a nationwide water fight, before the very serious exercise of eating and drinking vast quantities of food and alcohol begins – the Poles certainly know how to make the most of an extra holiday.

5.     Throwing Pots out the Window in Greece

On the Greek island of Corfu, Greek Orthodox residents celebrate ‘Holy Saturday’ with the potentially hazardous tradition of throwing huge pots filled with water from balconies of people’s homes. Known as “botides” it might not sound like much of a spectacle, but that’s until you’ve seen the size of the pots and the height they’re thrown from.

Thousands of visitors from around the country flock to the event, which is believed to have its origins in the 14th century when Venetians ruled the island, and would throw their belongings from the window to make room for new things at the start of the New Year. 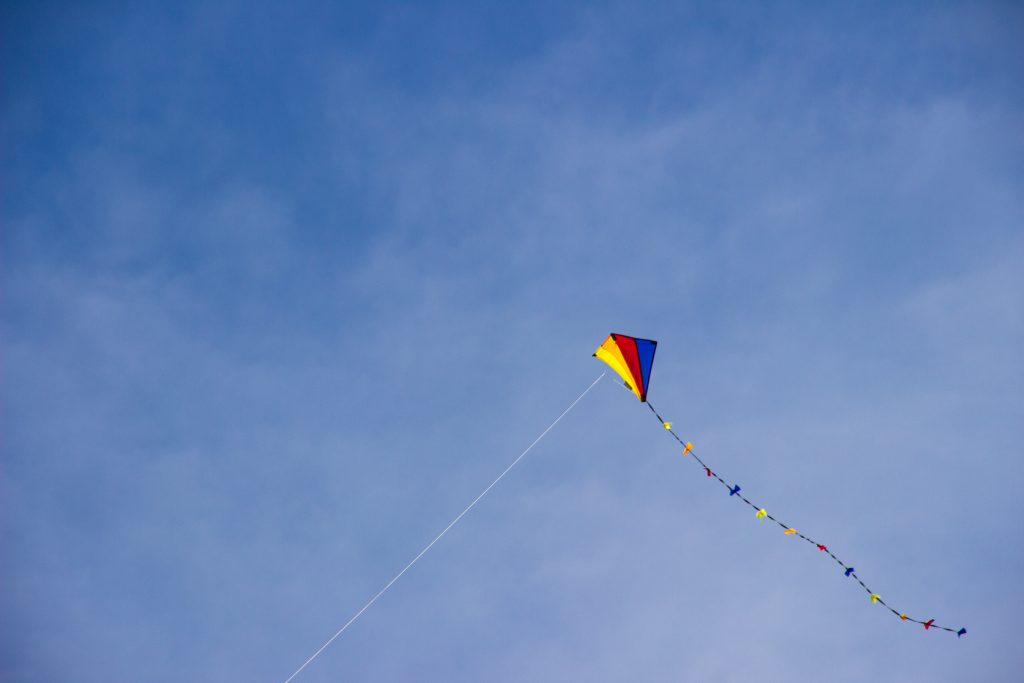 Leaving Europe now, and heading for far more tropical climates, the island of Bermuda celebrates Easter in a typically laid back manner, heading to the beach in order to take part in the Good Friday tradition of flying kites.

Designed to symbolise Christ’s resurrection, people flock to the beach with homemade kites, ordinary kites, kites so large that it takes several people to get them in the air. You’re far more likely to find fishcakes and rum than you are lamb and red wine, although the comforting smell of hot crossed buns will still waft through the streets.

Here at Not In The Guidebooks, we believe that through travel, we can build a more tolerant, understanding global society. By experiencing authentic, local life in other cultures, we can better understand the lives of other people and learn to empathise better, breaking down cultural boundaries as we go.

To do this though, we have to travel in a way that benefits the locals, and in a way that actually exposes us to different, authentic cultures. That’s why we promote local, authentic travel experiences curated by actual local people, so that you can get under the skin of a destination, and come away with memories that last a lifetime.