Let your local guide take you on a journey through one of New York City’s oldest neighborhoods and bring the art alive for you.

See the artistic side of NYC on this Lower East Side walking tour.

Come along with us through one of New York City’s oldest neighbourhoods and let us bring the art alive.

The Lower East Side is well known for its diverse ethnic neighbourhoods and astonishing street art.

Historically, the Lower East Side is known for hosting immigrants coming off Ellis Island, and in the second half of the 20th century, the area became flooded with artists.

The growing counter-culture population in the Lower East Side drew more and more artists.

Soon, the area quickly exploded with creative, expressive graffiti art that illustrated the social and cultural movements that would influence American society in the 21st century.

This tour is wheelchair-accessible. 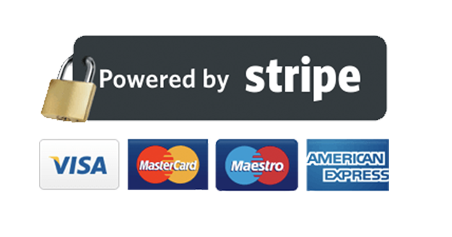 Back To Top
We use cookies to ensure that we give you the best experience on our website. If you continue to use this site we will assume that you are happy with it.OkPrivacy policy