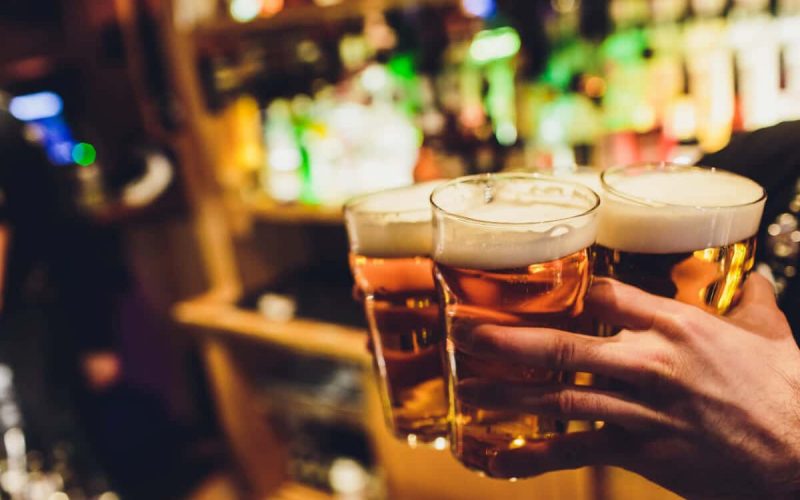 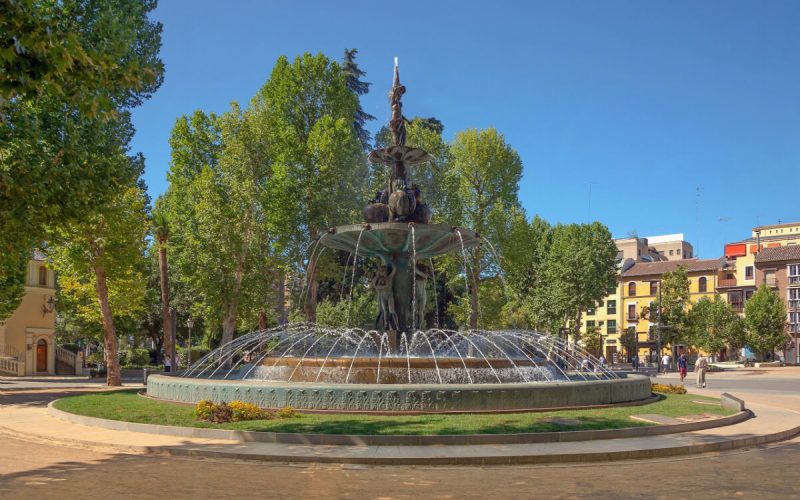 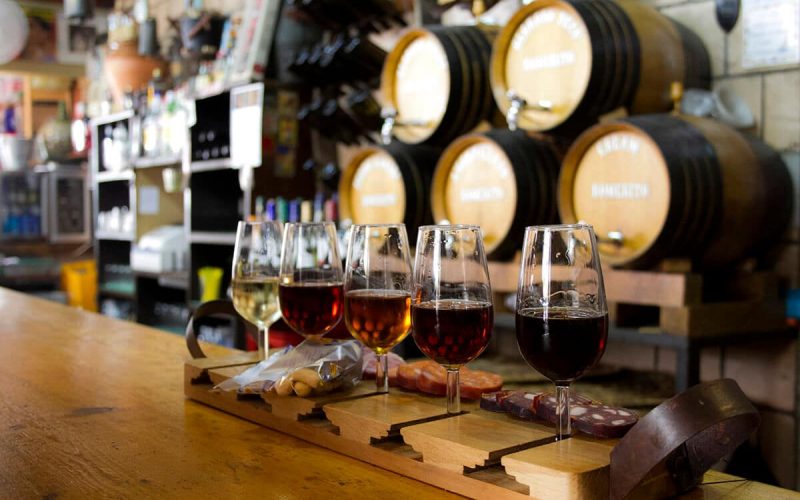 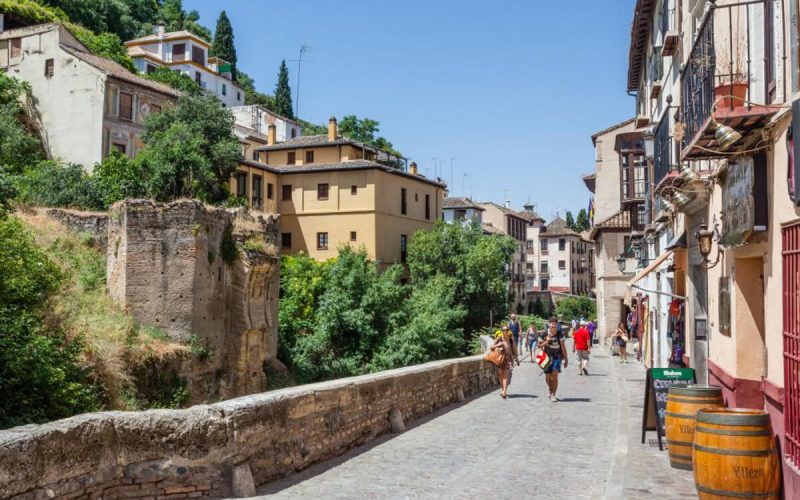 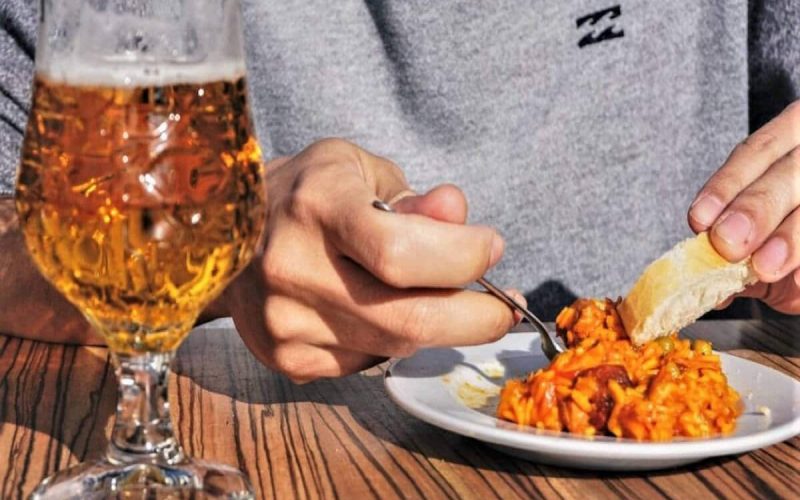 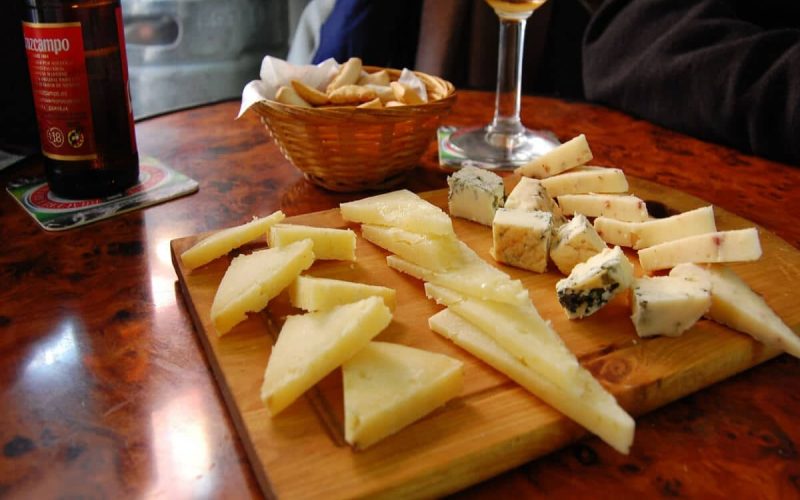 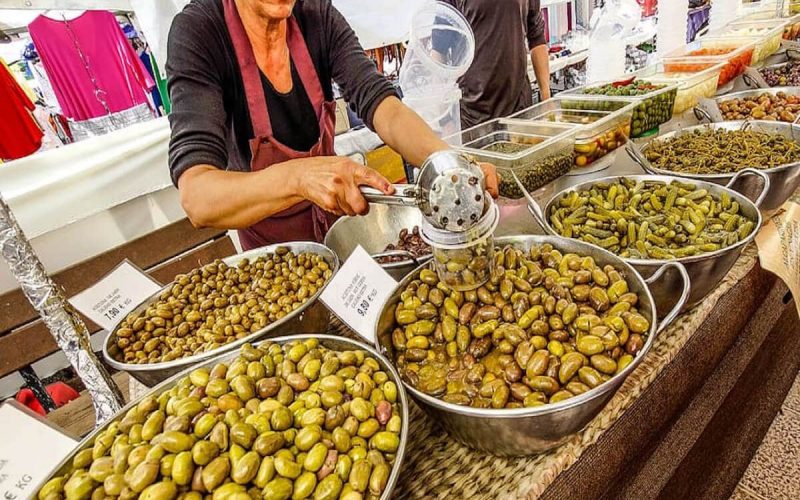 Taste your way along Granada’s old town and market stalls while chatting to the local vendors and savouring the local delights and traditional products of the impressive Sierra Nevada region.

Discover the flavours of Granada and the local life on an off-the-beaten-path market tour in the old town of Granada. Here you can see how locals live and shop and go about their daily lives in a relaxed Spanish way. It is said if you want to feel the true sense of a city a stroll around its market is a great way to feel like a local.

You will taste your way along different stalls and learn about the most typical and traditional Spanish delights. We will start off with a walk through the old town and cover 2000 years of history all from ancient tribes to Muslims and Christians. We will pass by the second biggest Cathedral in Spain where some of the most important European kings, the Spanish Kings are buried.

To start this amazing food tour we will try some churros and chocolate which we are sure you will love! Then, we stop to chat with a family-run shop and taste first quality Iberian ham, local cheese from Trevelez, the highest mountain village in the Sierra Nevada in Spain as well as Spanish gourmet products such as Chorizo.

Then, you will have the chance to taste a local Spanish beer, Alhambra, named after the famous monument in Granada. Alhambra is one of the most delicious beers in Spain, however if beer is not your thing, there will also be delicious Spanish red or white wine.

The next stop will be at an olive stall to go on an infinite journey to the history and roots of this liquid oil and find out its importance in Spanish cuisine.

Learn about the locals and the history of Granada

Taste the local beer and tapas 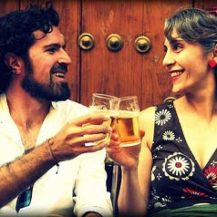 A traveler since the age of 16. After a motorcycling trip in West Africa, I returned home to Seville, Spain with a new perspective on the importance of travel for both locals and visitors. Taking a closer look at Seville, I realised that the city I knew and loved was not the same one being packaged to unknowing travellers. The culture that made Seville so special to me was completely inaccessible to tourists. I was determined to find a way to give fellow travellers an authentic experience of Seville and Andalusia. A way to be invited into the culture as a close friend and not just a tourist.

Enjoy learning about the rich Spanish history and culture of the city of Granada as you taste your way through it. Be led by a local guide who will answer any questions you might have about the beautiful city, and come back as an expert in authentic Spanish tapas. You will even get to interact with the lovely locals at the markets and even practice your Spanish!