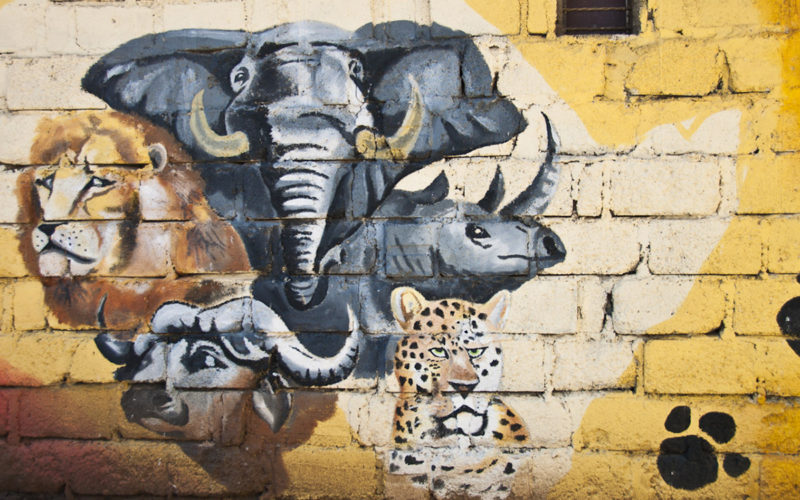 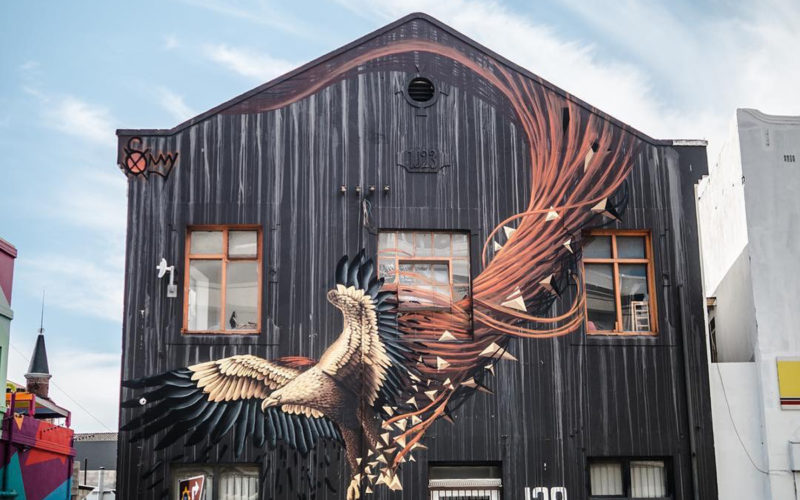 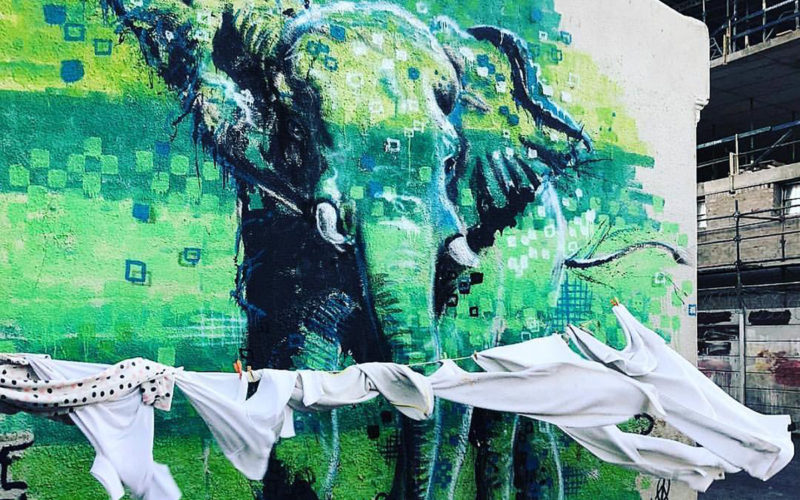 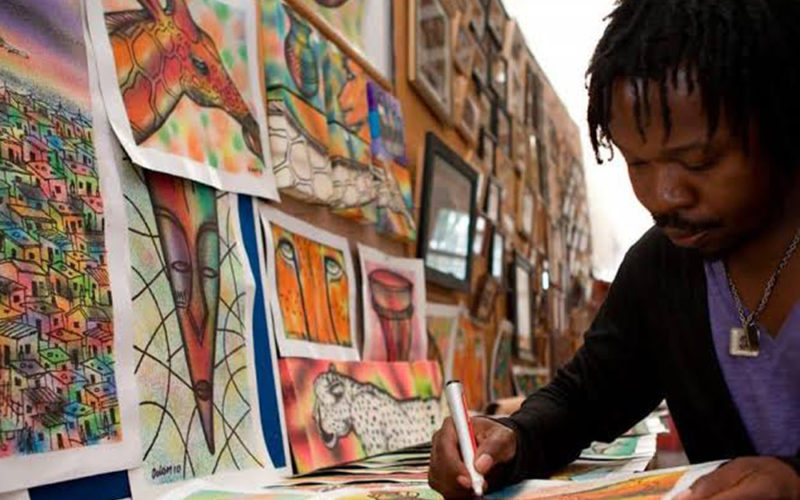 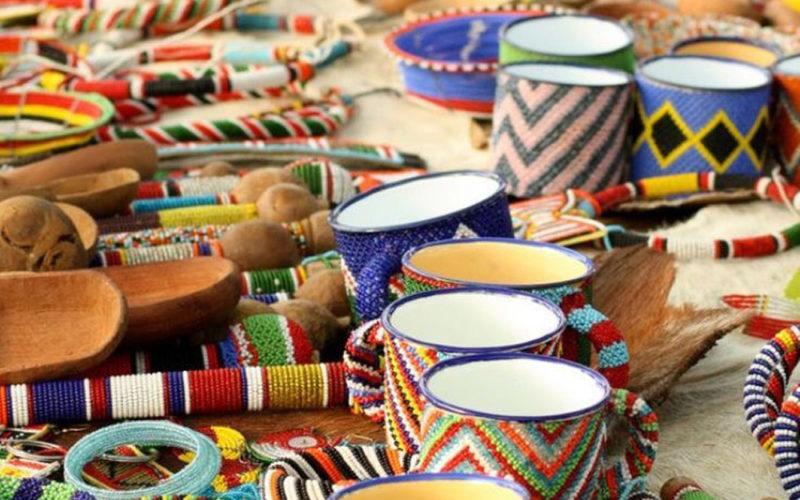 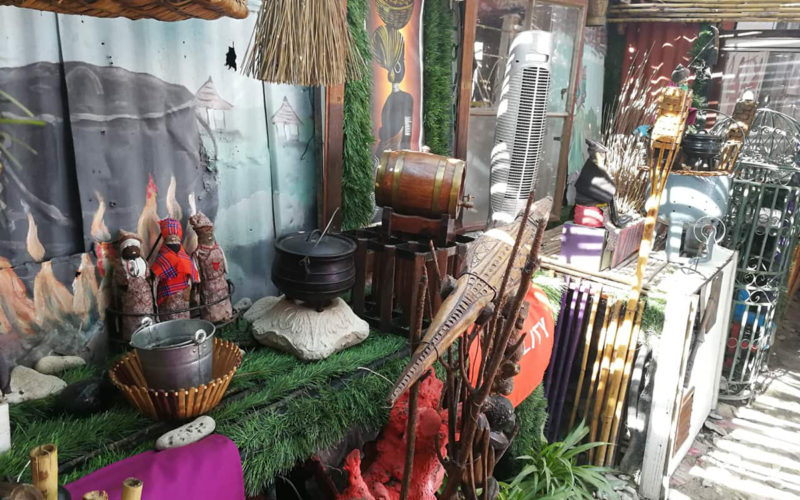 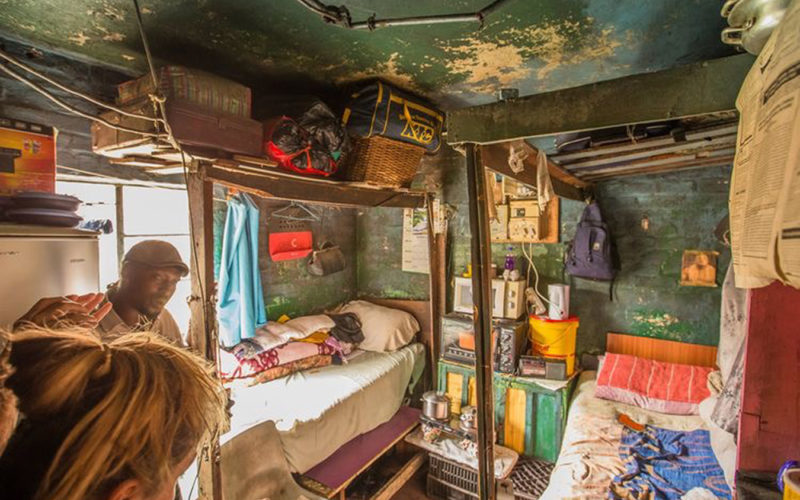 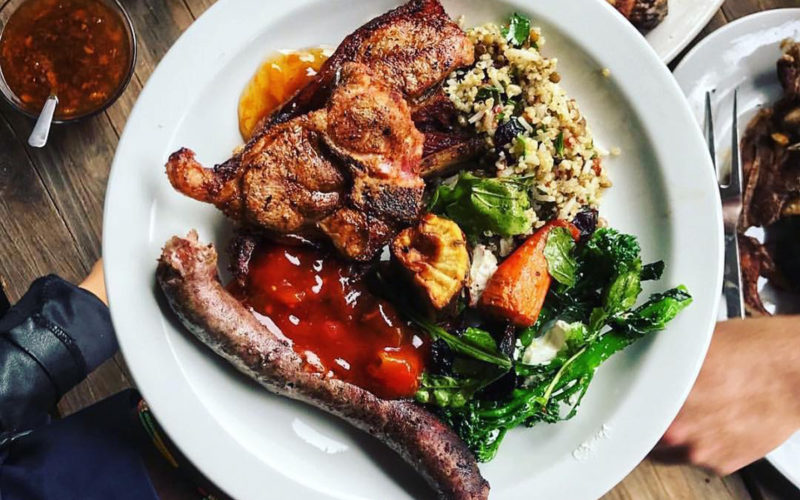 This Cape Town township tour will lead you by foot and vehicle through one of the most colourful and oldest suburbs of Cape Town – Langa. You’ll have the opportunity to engage and understand the socio-economic impact of the Apartheid Regime on such communities.

In South Africa, the term township generally refers to the often underdeveloped segregated urban areas. From the late 19th century until 1994 (when Apartheid was abolished), forced removals of non-whites from city areas to periphery areas occurred. Townships were usually built on the periphery of many towns and cities all around South Africa and were developed informally by the residents forcibly relocated.

People are often conflicted about visiting townships as they are commonly misunderstood. Our local guide, Thulani (AKA the Mayor of Langa) will change this for you. He knows his neighbourhood better than most.

This township tour delves into the African culture through street art, food, music and crafts. Feel good that your money is well spent on products and services in this ever-developing community!

The street art scene has exploded in Langa. The colourful murals tell powerful stories and provide a voice for the people. Through art, the expression is encouraged and people are heard. For the first stop, Thulani begins to paint a picture of the significant history of Langa during the struggle of black oppression. Many murals pay tribute to significant Langa residents, such as Temba Bavuma; the first black South African cricketer to score a century in a test match.

Next stop, check out the locally made arts and crafts at the Langa community centre and see where all the action happens. Have a coffee at Langa’s most well-known cafe or browse through the art on offer!

The Passbook Museum is next on the list. During the Apartheid era, coloured or black South Africans were forced to carry passbooks when working or travelling through ‘white-only areas’. Afterwards, enjoy a local music performance from a famous Langa musician who now uses his music as a form of therapy for traumatized patients.

For the last stop, lunch is served in Thulani’s home, where a traditional Chesa Nyama (BBQ) lunch is prepared by a number of different residents. Expect lamb chops, boerewors (sausage), pap (maize), chakalaka (spicy vegetable relish), samp, beans and spinach (vegetarian-friendly!). For those brave enough, try a traditional Xhosa delicacy called a ‘Smiley’ AKA lambs head. To end the day, indulge in a traditional sorghum beer tasting. Sample a popular Xhosa-style beer made by local residents using a special type of grain.

Observe the local street art & listen to its meaning from Thulani 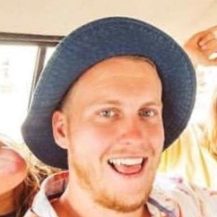 Kiff Kombi Tours was started by a couple of Australian travellers who have roots in many countries around the world. The company’s owner, Drew Campbell, was born in South Africa but moved to Australia with his family at a young age. He held a deep connection with the ‘motherland’ and always dreamt of returning to live permanently. Coming b Read More