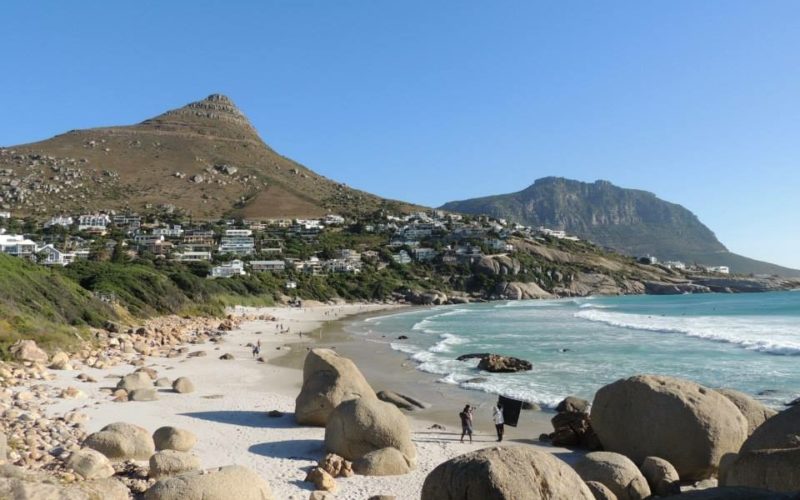 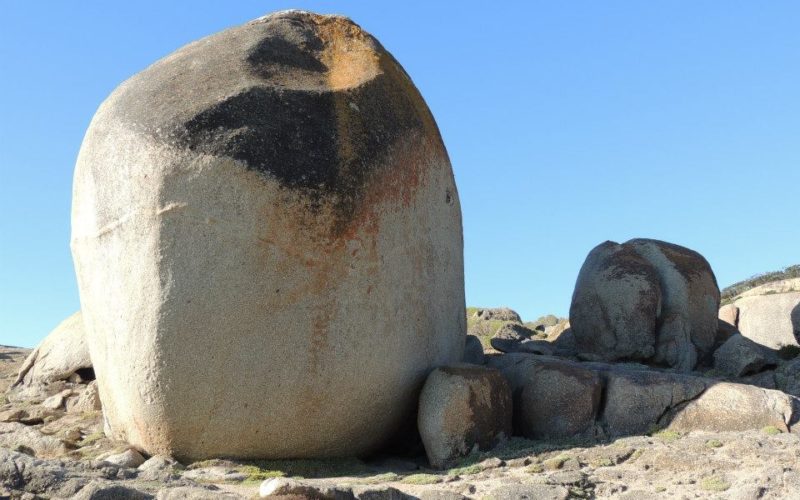 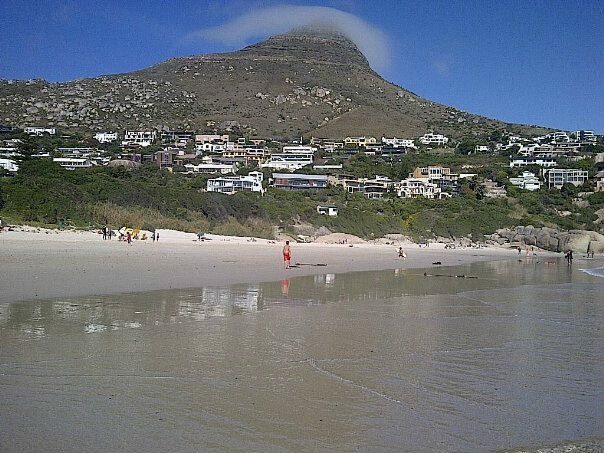 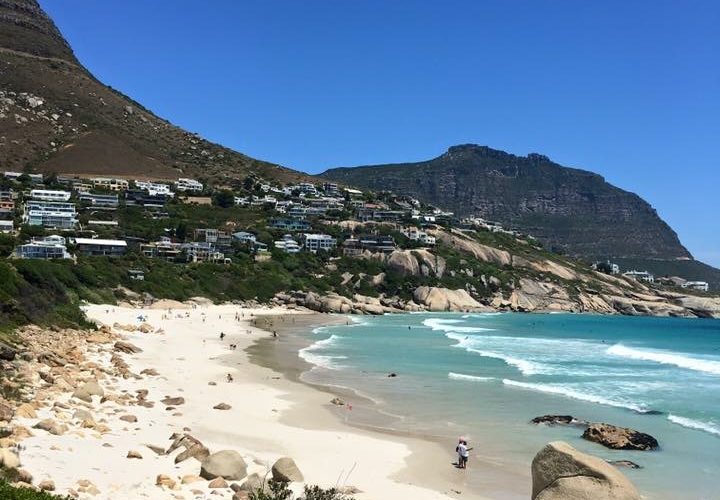 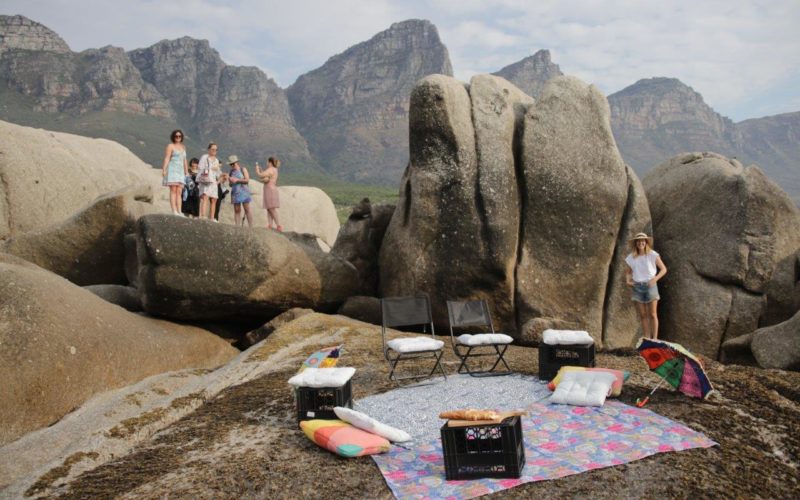 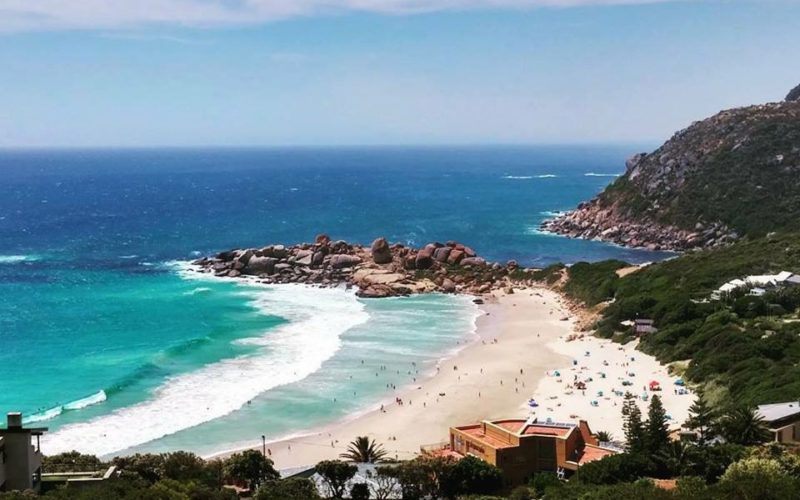 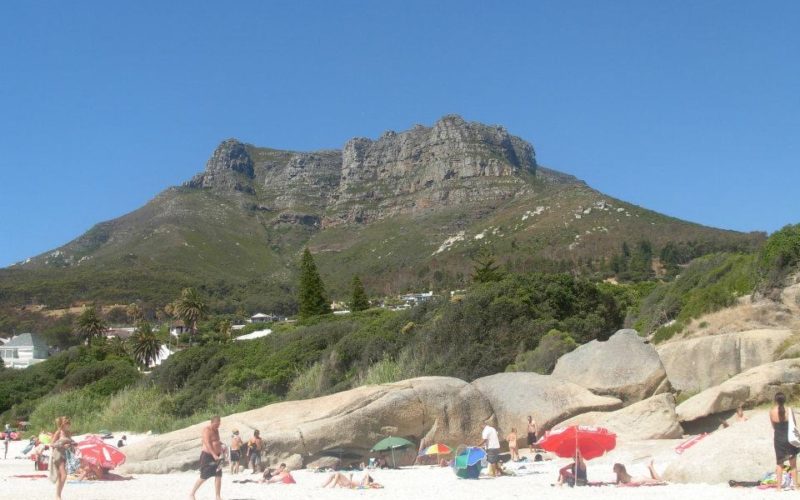 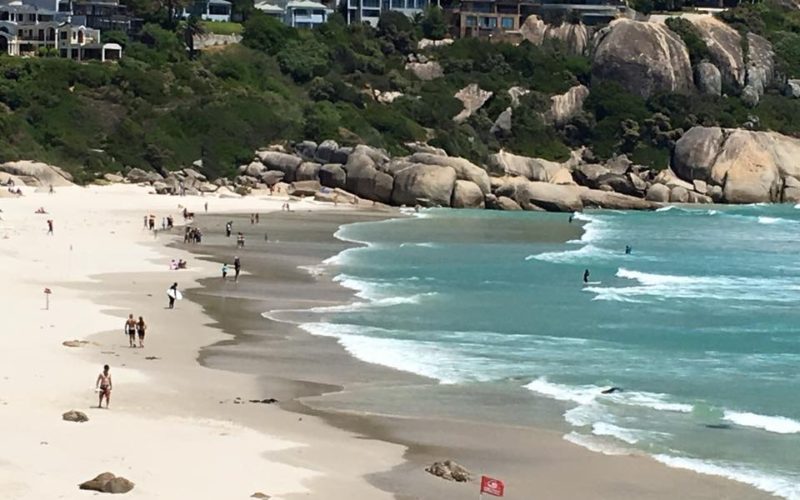 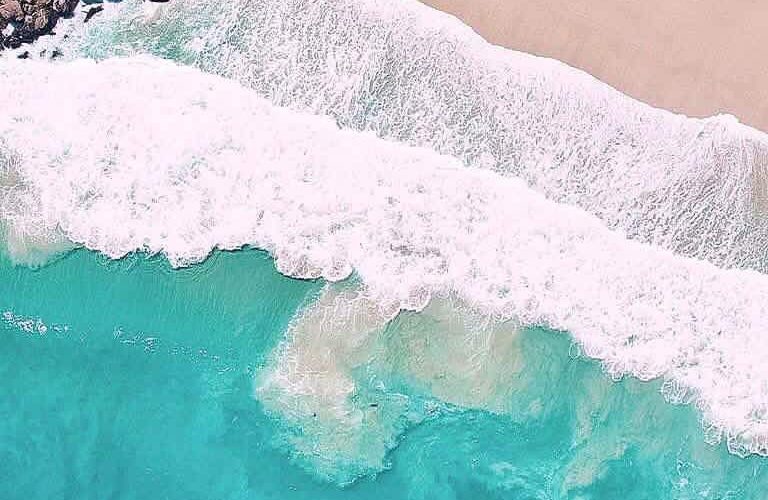 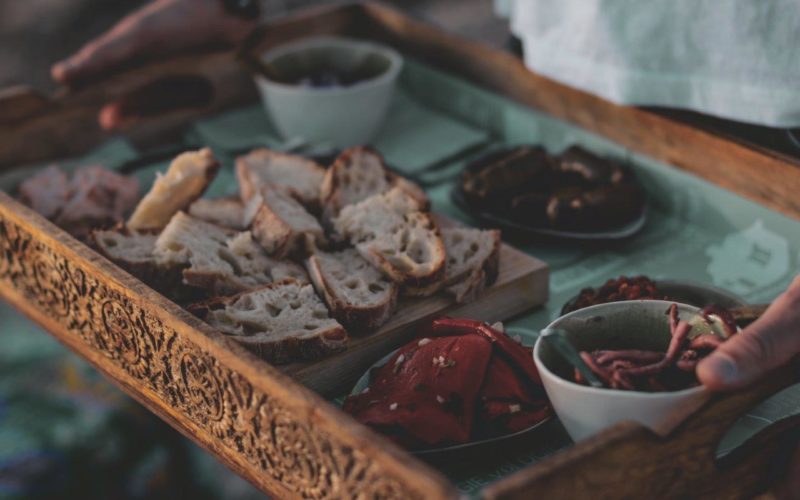 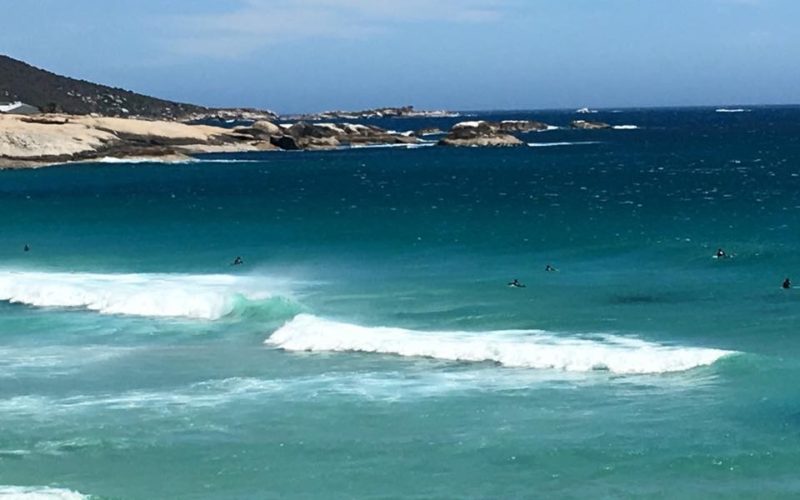 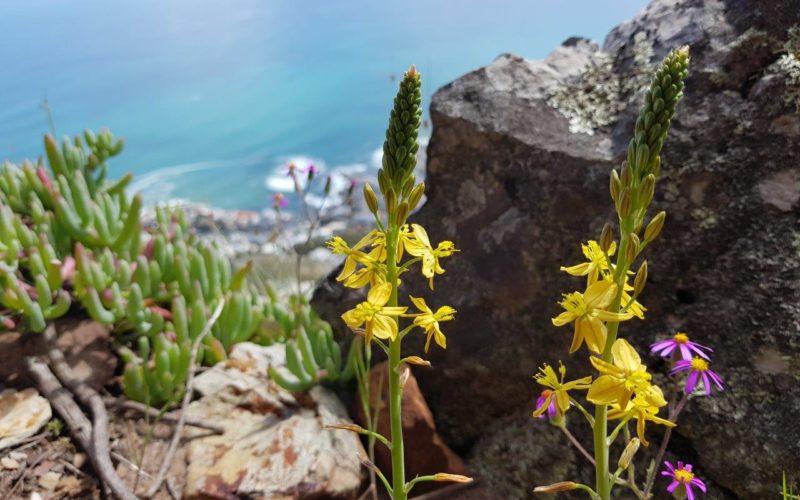 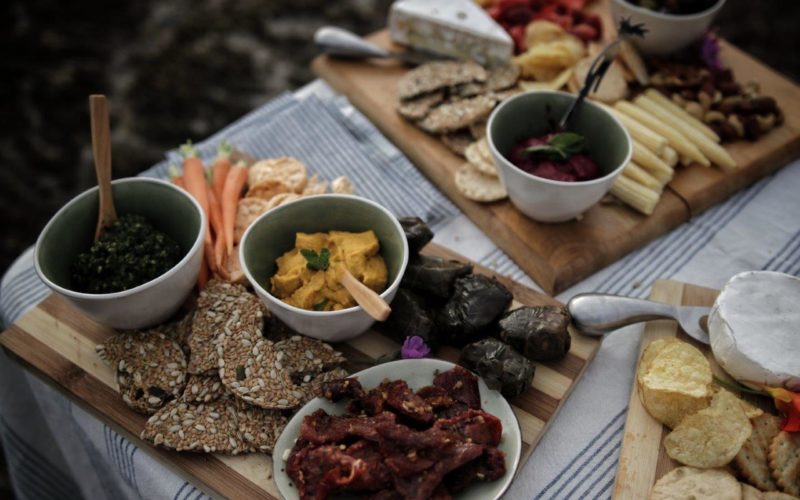 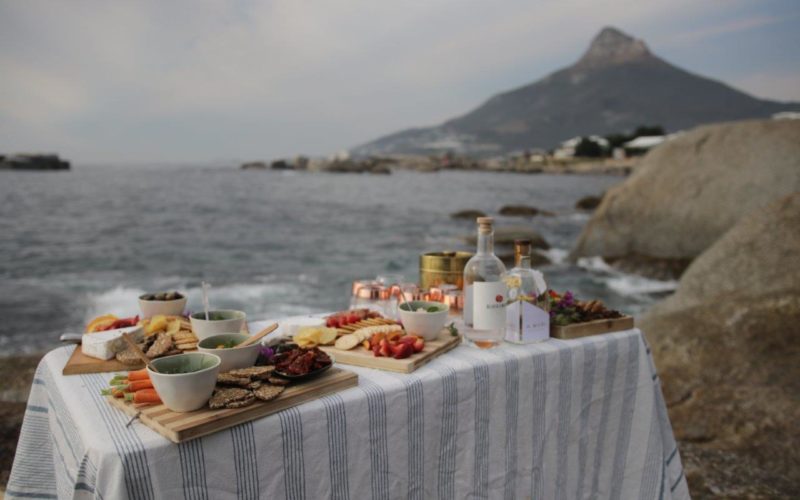 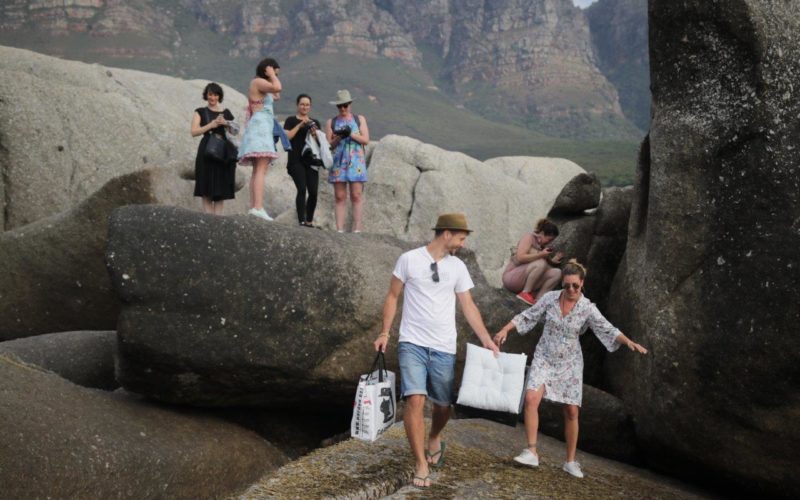 This is the ultimate picnic and rock hopping experience, exploring the boulders, rock formations and spectacular beaches.

Llandudno is a secluded seaside suburb of Cape Town situated just off the coastal road between Camps Bay and Hout Bay. As it is on the Atlantic seaboard the waters in this area of Cape Town are very cold, crisp and clear.

One of the greatest attractions of Llandudno, despite it being quite a large upmarket residential area, is that there are none of the commercial trappings or shops one might expect with such a popular place. Here you will find no shops of any kind and in fact, there aren’t even any street lights.

Llandudno is, without doubt, one of the most beautiful beaches in Cape Town – some would call it a hidden gem. As well as being a very pretty beach it has a totally chilled out atmosphere, although parking can be difficult in the summer as it gets very busy.

This is a well-known spot for surfers, local and a large active Life-saving club. The water offerings a right and left break and is considered one of the local hot surfing spots in Cape Town. On our excursion, we will walk across this amazing white sandy beach and explore the various granite boulders and rock formations are splendid along this pristine wonderland coastline.  The beautiful vistas and clean smell of the wild Atlantic ocean framed by the crevices and curves of these age-old rocks.

The brave souls can take on the cold water for a snorkel or surf mission. The rest of us will happily spend time catching the sun on the rocks and clinking glasses to yet another tough day in Africa. Alternatively, one can take the long coastal walk down to Sandy Bay which is an isolated nudist beach popular with Captonian naturists.

For the avid photographers and nature enthusiast, this is a stunning adventure enjoyed by local Capetonians who are in touch with nature and this area, which you would otherwise not normally see. The iconic beach lies at the foot of what is known as Little Lion’s Head a mountain peak much smaller than the well know larger Lions Head which is closer to Cape Town, be strikingly similar in shape.

Discover one of the most beautiful beaches in Cape Town 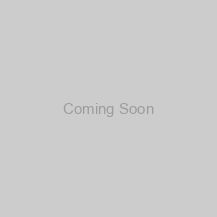 Tell us a little about you and what inspired you

“I grew up in Stellenbosch, a small rural town in South Africa, that is close to both the mountains and the ocean. The city life there was quite unique, but as a child I was always on the look out for adventures, whether it was high in the mountains, on a bike, running along the coast, fishi Read More

Fantastic Guide, incredible route and amazing scenes! I would highly recommend Henk to anyone wanting to explore South Africa

Fantastic Guide, incredible route and amazing scenes! I would highly recommend Henk to anyone wanting to explore South Africa