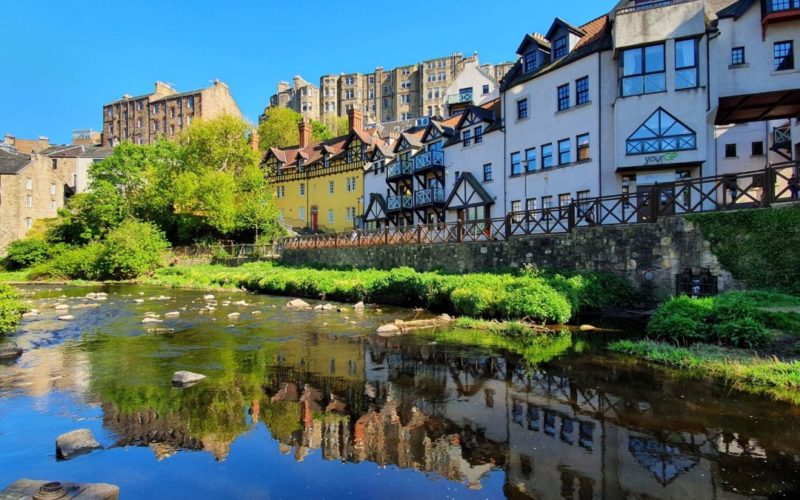 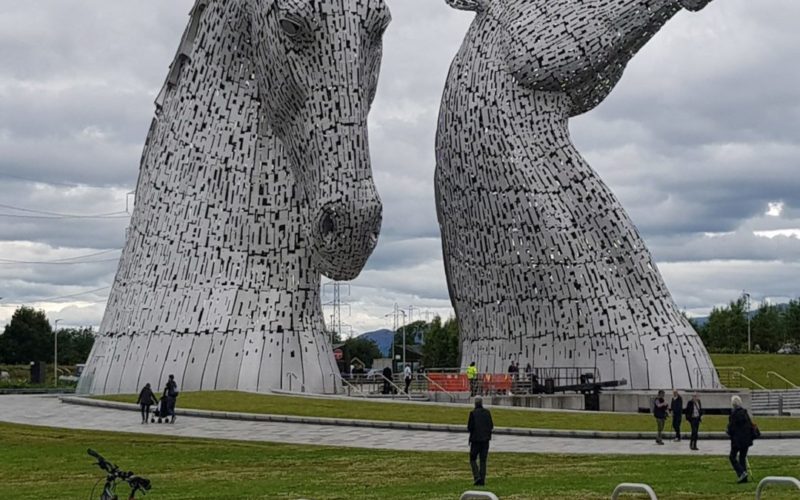 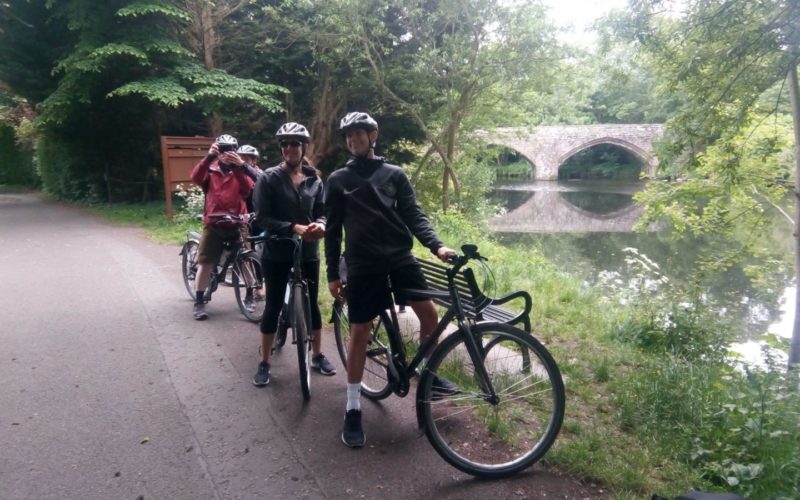 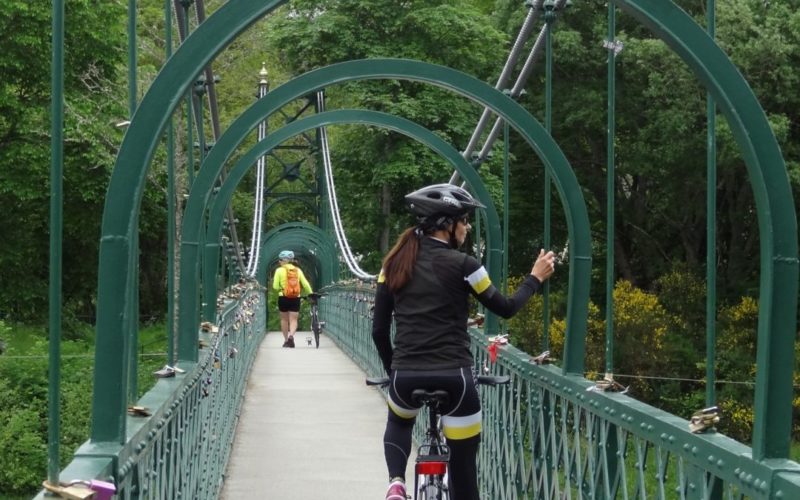 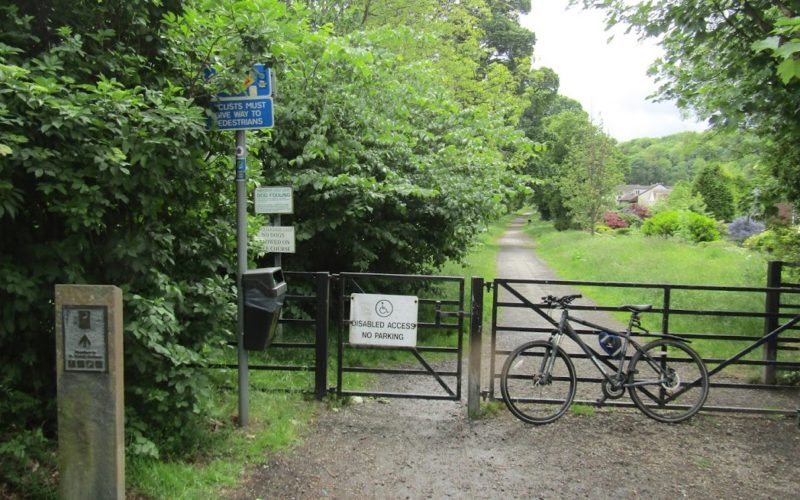 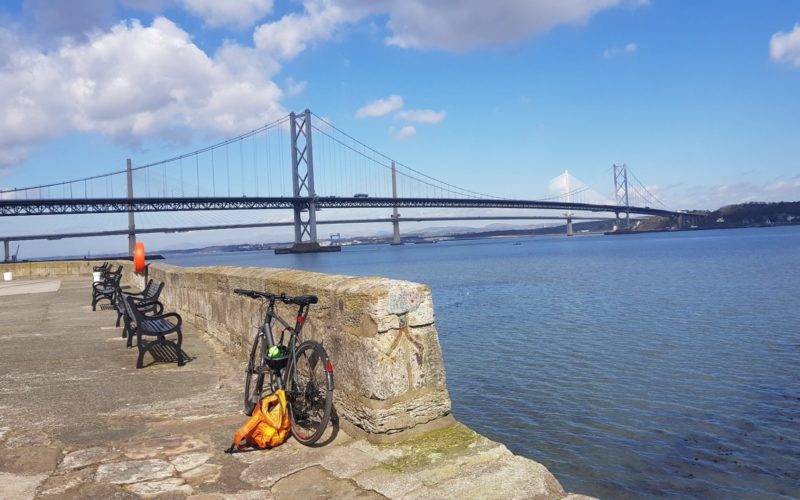 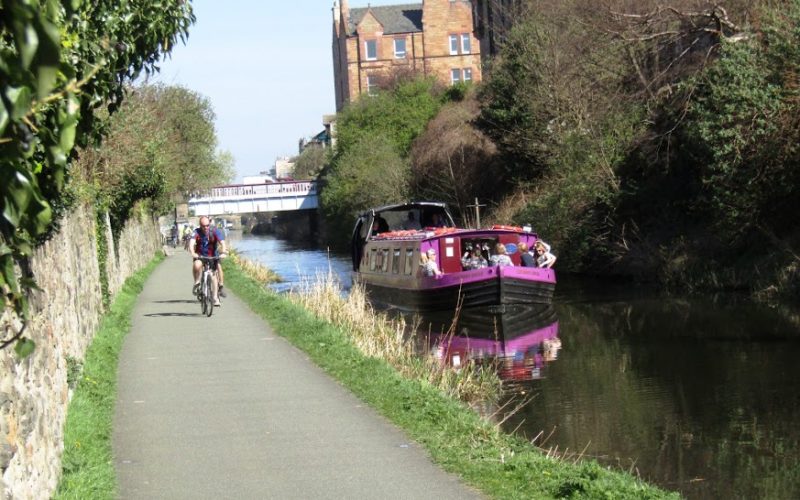 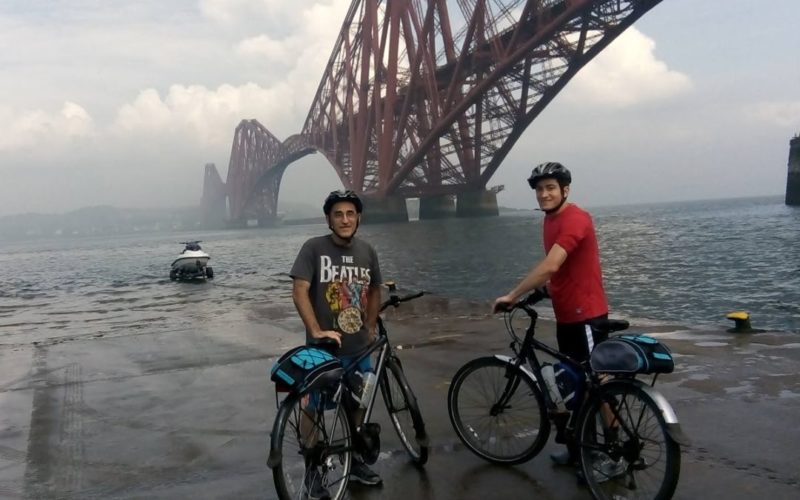 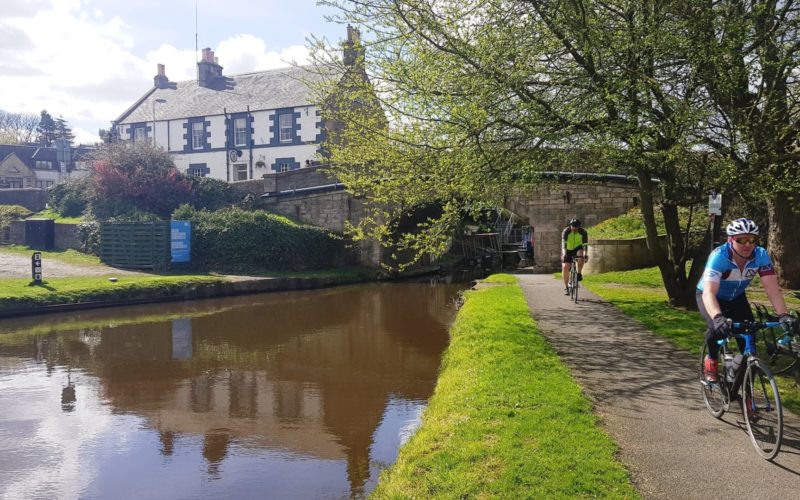 Get off the beaten track in, and outside of, Edinburgh, on a private bike tour that takes you beyond the city walls and into the atmospheric woodlands and beautiful country parks surrounding the city.

Get off the beaten track in, and outside of, Edinburgh, on a private bike tour that takes you beyond the city walls and into the atmospheric woodlands and beautiful country parks surrounding the city.

On this 4-5 hour tour of the Edinburgh area, you will meet in Leith, before setting off on a 20 mile route that takes in stunning historical buildings, quiet cycle paths that snake through the woods, and past the looming, imposing Arthur’s Seat.

You’ll pass the historic harbour of Newhaven, then head in the direction of the city centre on cycle paths that show off the very best of the classic architecture in Edinburgh’s new and old towns.

Leaving the city, you’ll head south past the extinct volcano that is Arthur’s Seat, and go off-road to explore Craigmillar castle, where Mary Queen of Scots fled in 1566. Head down a mix of quiet roads and dedicated cycle paths to Newhailes House, which looks as if it could have easily been the set for Downton Abbey.

Originally built in the 17th century, this grand Palladian house was owned by the influential Dalrymple and featured heavily during the period of the Scottish Enlightenment.

You’ll then rejoin the coast and stop at Fisherrow harbour, where you’ll find a place to eat. After a break, you’ll cycle along the coast to the promenade at Portobello beach – Edinburgh’s seaside – and then return to your starting point in Leith.

Experience coastal charms such as the historic fishing village of Newhaven 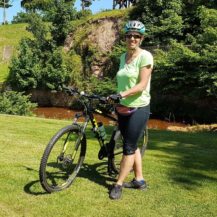 On our bike tours we use well cared for comfortable bikes, and helmets. All our guides live locally and love cycling. The team enthusiastically share the hidden spots of Edinburgh, the surroundings and the Highlands of Scotland.

The meeting point for the tour is in Leith neighbourhood of Edinburgh. The exact start point and address will be clearly provided on your booking voucher.

The tour travels at a medium pace, has a stop for a coffee or snack lunch and a total maximum distance of around 20 miles (32 km). It requires a good level of cycling fitness.