Home » Blog » 5 Different things to do in London

With nearly 30 million visitors each year, finding unusual activities to do in London can seem an impossible task. But with a town as old as it is new, so rich in history and tradition, there’s always a stone left unturned somewhere. From gin tasting in a classic mini, to discovering real locations that inspired some of the country’s best-loved fictional characters, there’s always an awesome experience in London just around the bend! 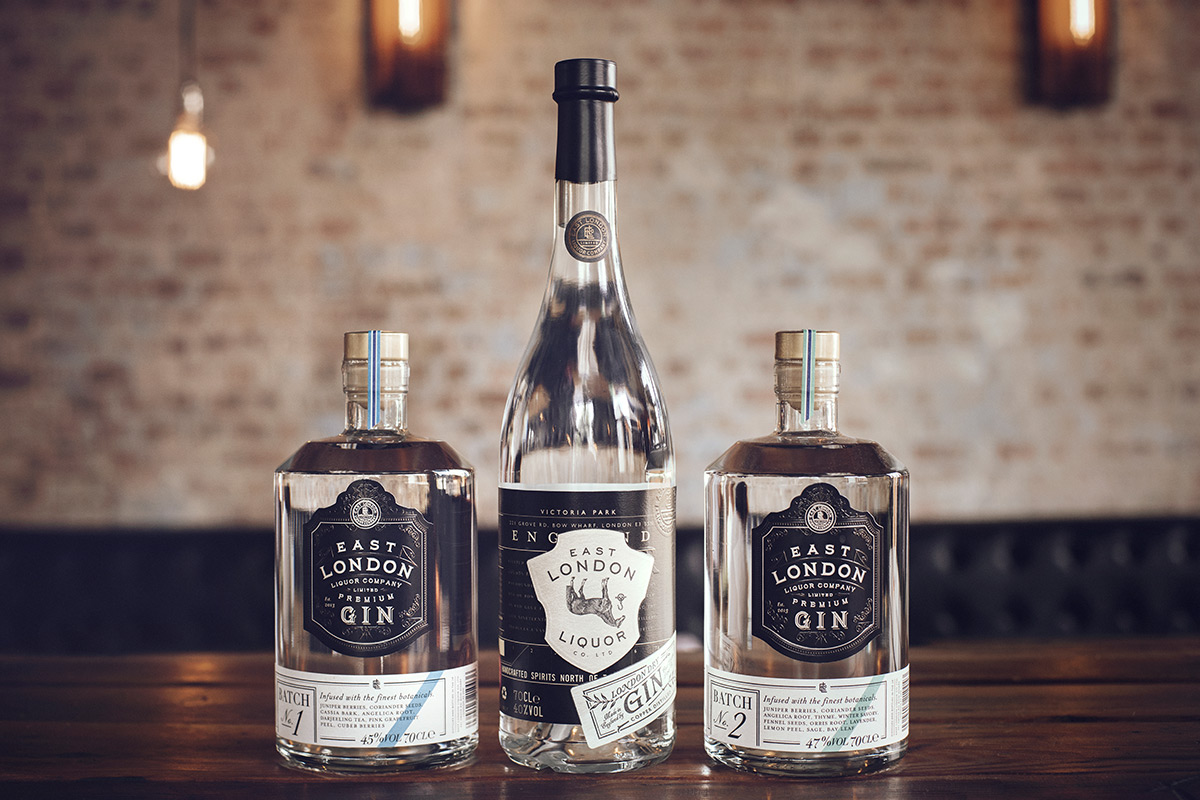 Perhaps a close second to a hot cup of tea, there are few drinks more quintessentially British than a classic gin and tonic. In fact, it became such a huge part of life in the 1800s that it’s been described by some as the nation’s first drug craze. Which means it’s a fantastic way to take a history of London tour, whilst enjoying a tipple or two after lunch! So, hop in a classic Mini Cooper, and experience three of the best gin distilleries, learning all about the drink that took the capital by storm in the 1800s. Uncover its history and the history of London in the process.

Explore the Street Art in the East-End 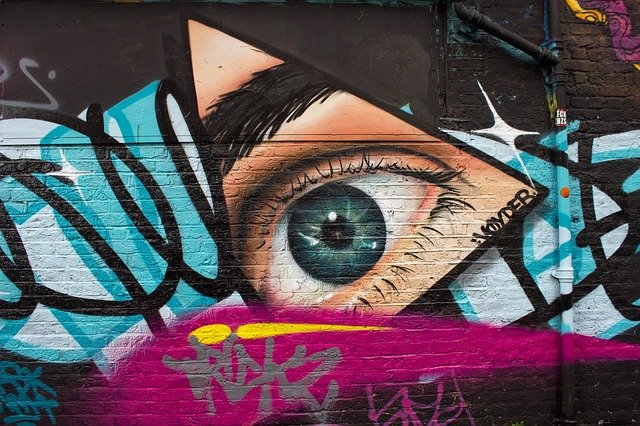 London-town is famed for world-class art, but if you want to really get a feel for the city, ditch the huge museums and take to the streets. We’d recommend strolling around Shoreditch and Brick-Lane, an area awash with colour and life. Cultures collide in London’s traditional immigrant quarter, with taste-bud-tingling food, centuries of history, and some of the best street art to be found across the world. Our top tip – take a slow stroll down Brick Lane on a Sunday, when the market is open. Don’t be afraid to veer off the main road and get lost down the alleys and side streets. And remember to look up – most of the art is above ground level. 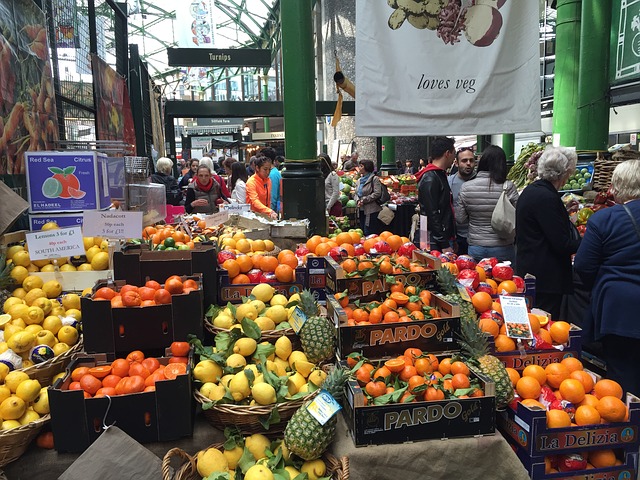 If you’re a bit of foodie, then you’re not just looking for the best things to do in London, but the tastiest as well. And if you’re interested in discovering some tradition too, look no further than Borough Market, on the Southbank of the River Thames. Although the current buildings are only about 150 years old, there’s been a market on this site since the 12th Century. It has plenty to offer too – the freshest British food from across the Isles, and a wide variety of different cuisines created by the communities who have come to call London their home over the years. This is the place to come for a real taste of London.

The Magical Side of London 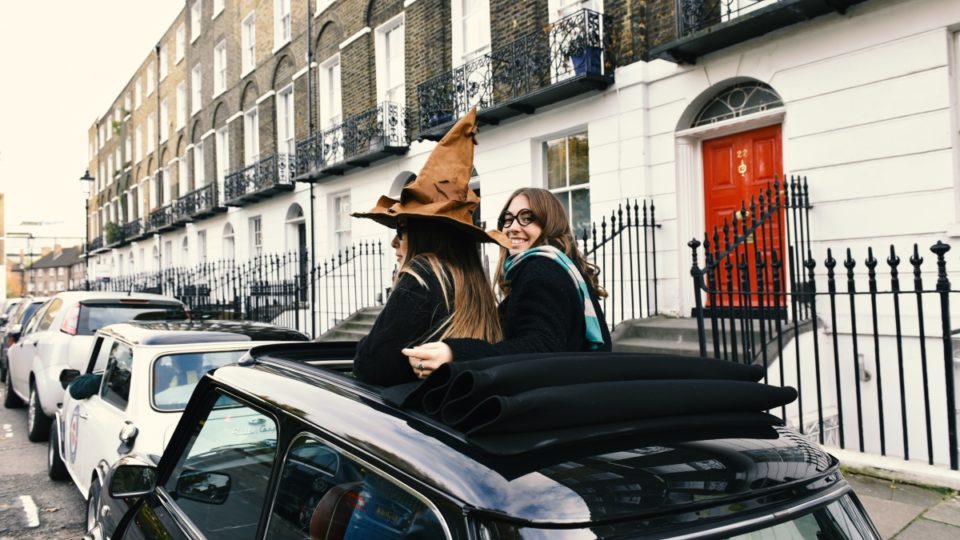 London is a city full of magic – and you can discover just how magical it is on this Harry Potter treasure hunt! Search across town, keeping your eyes peeled for locations used in all the movies, from the Philosopher’s Stone to the Deathly Hallows. Find your way in to the Leaky Cauldron, stroll up and down Diagon Alley, and finish up on platform 9 and ¾ ready to catch the Hogwarts Express back home. 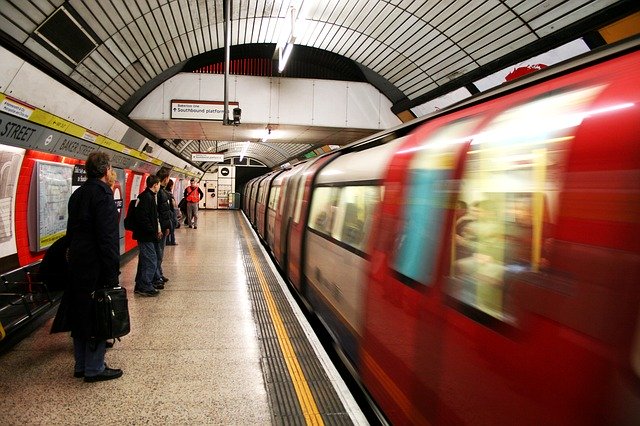 Perhaps one of the most memorable things about London is its public transportation. From the iconic double-decker buses to the world-renowned underground network, at its best, the city can be a masterclass in getting from A to B. But even when on such well-trodden paths, there are hidden nooks just waiting to be discovered. There are a handful of unfinished and disused tube-stations littered around the network, many of which give you the chance to pop in and explore for a few days in each year. Or, if you’re looking for something a little bit more reliable, you can pop in to the London Transport Museum for a look at the system that keeps the city moving. 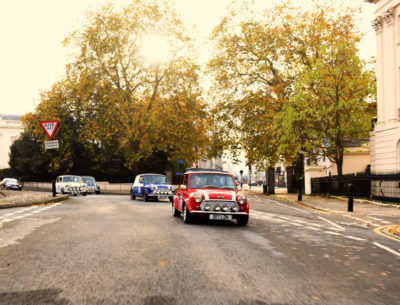 Gin Tour of London In a Classic Mini Cooper 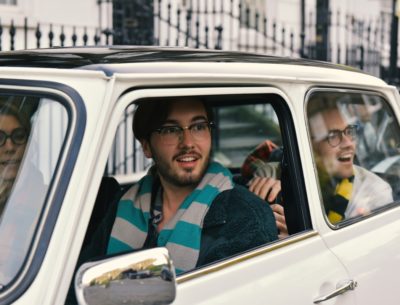