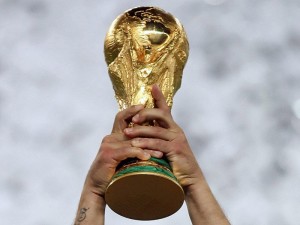 Spain are in the final of the World Cup on Sunday and won their place by playing what looked like simple and effortless football but wasn’t.  They played as a true team should, running selflessly off the ball, understanding angles and passing quickly and cleanly despite a good solid performance by the German team.

The Spanish way is courageous and the team are well schooled in the risk taking that comes with brave and intelligent use of the ball. Spain gave a true masterclass in good football and teamwork which show cased their talents against a tough opponent.

They deserve their first appearance in the final so perhaps it is time that we all went to learn Spanish in Spain to learn a thing or two from a team that knows how to make the most of their abilities.