Language holidays beat learning a language at home in a classroom for two reasons. One: spending one week on an immersive language course gives you the equivalent language skills of four weeks in a traditional classroom. And, two: you get to go on holiday. Need we say more?

We’ve updated our range of immersive holidays to include three new destinations in Spain and one new spot in France… which one of these locations would you like to visit for your next holiday?

These three Spanish language holidays include lodging in a private room in your teacher’s home as part of the price… a rare find in the world of language holidays. On top of that, you’ll have 20 immersive language classes, meaning it will be Spanish only from the moment you walk in the door. 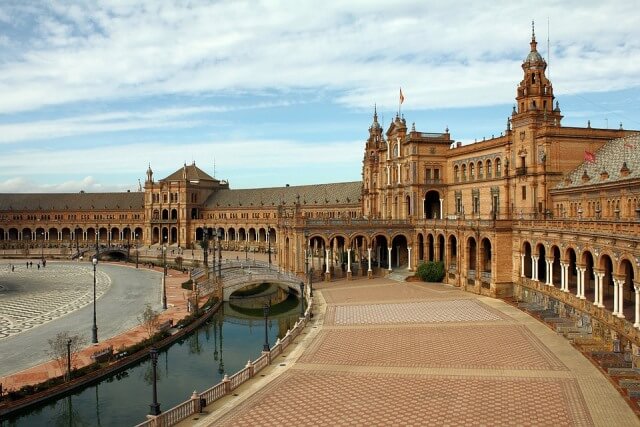 Seville — pronounced ‘Se-vee-ya’ — combines typical Spanish architecture and imagery with fiery Hispanic passion. As the city of flamenco, fiestas, siestas, and as the birthplace of tapas, its romantic and energetic streets are full of life. You’ll find sumptuous Arabian heritage paintings across the city alongside dramatic Roman history, with, of course, modern and traditional Spanish flair.

With average summer temperatures reaching 35°C and less than 80 days of rain fall per year, it’s a city of sun, pretty facades, and fun — the ideal combination for a Spanish language holiday that gives you plenty of free time to explore its streets. 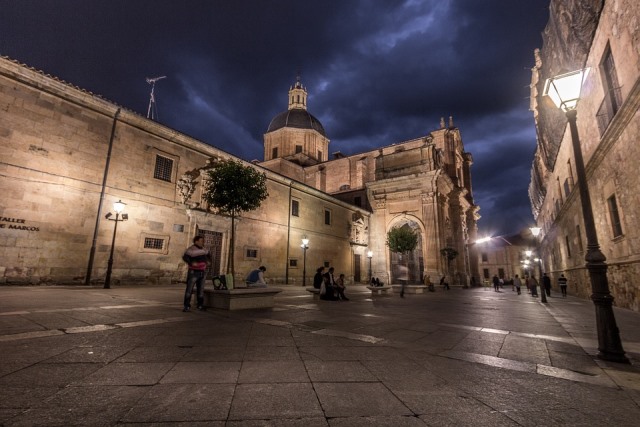 Dubbed Spain’s ‘golden city,’ the glimmering sandstone streets of Salamanca are overflowing with cultural gems. Probably best known for housing the oldest university in Spain, Salamanca University, the ambiance of the town is extremely student-oriented. University students wander the streets, bringing life to the beautifully decorated bars and abundant squares — so you’ll fit right in as an immersive Spanish language student.

Salamanca has also maintained nearly untouched original Spanish architecture (and builds all of its newest additions in this style), which has earned it the title of a UNESCO World Heritage City and 2002’s European Capital of Culture. Situated among dramatic mountain ranges and expansive pastures dotted with castles, the grandeur and history of the region and city await discovery.

Beautiful gardens and an abundance of typical taverns dishing up famous Trevélez ham and local wine line Granada’s charming, narrow streets. Flamenco also rules the dance and music world here, and the city plays host to several popular festivals throughout the year. Located at the base of the Sierra Nevada mountain range, yet not far from the sea, it’s a great jumping off point for exploring Spain after your immersive language holiday.

Like the Spanish holidays above, this French immersion course in Lyon includes 20 language classes per week, plus lodging with your teacher in a private room in his or her home. 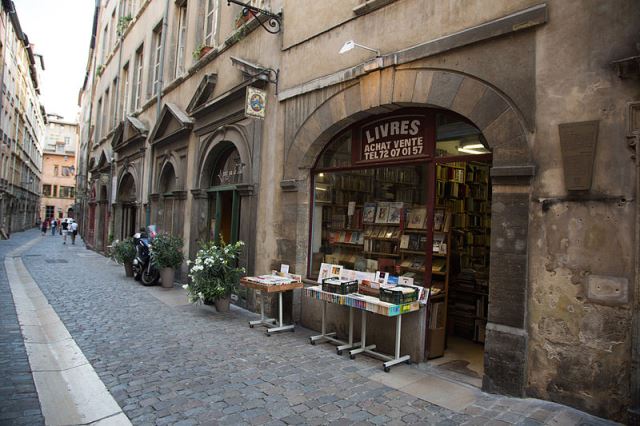 Lyon, more than tourist hubs like Paris or Nice, embodies the hard-to-find French “art of living,” which combines all the things we love in life — food, friends, wine, family, and culture (not necessarily in that order). The Lyonnais have perfected it, and are happy to share the art with all visitors… something you’ll come to know after a week studying the beautiful French language.

Lyon’s reputation comes from its industry and gastronomic delights, with a city centre that acts as the heart of the art de vivre and makes for lovely explorations by foot when you aren’t in the classroom. After just a few hours wandering the city, it becomes easy to let the relaxed lifestyle wash over you — and make you never want to leave.

Other immersive language courses across Europe let you learn the Nordic languages as well as Italian, German, Arabic and even Japanese or Mandarin if you’re up for travelling farther afield.