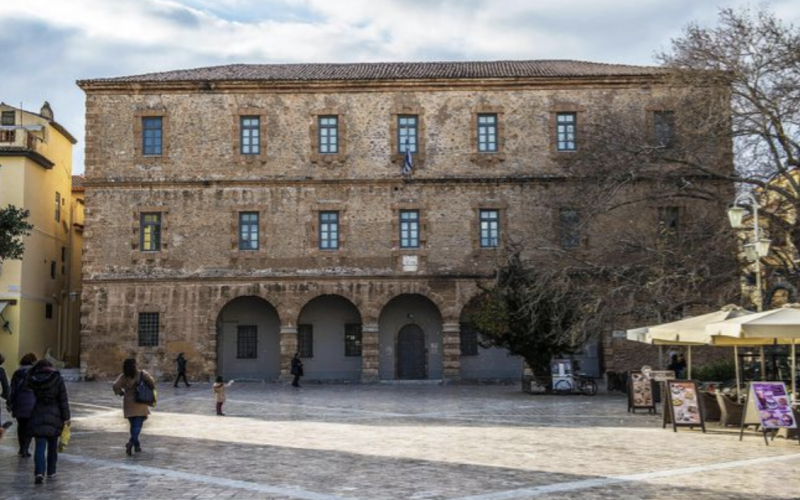 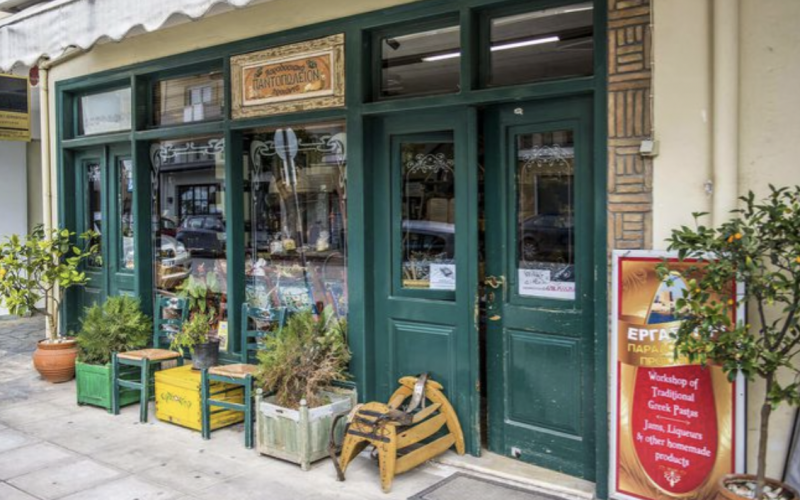 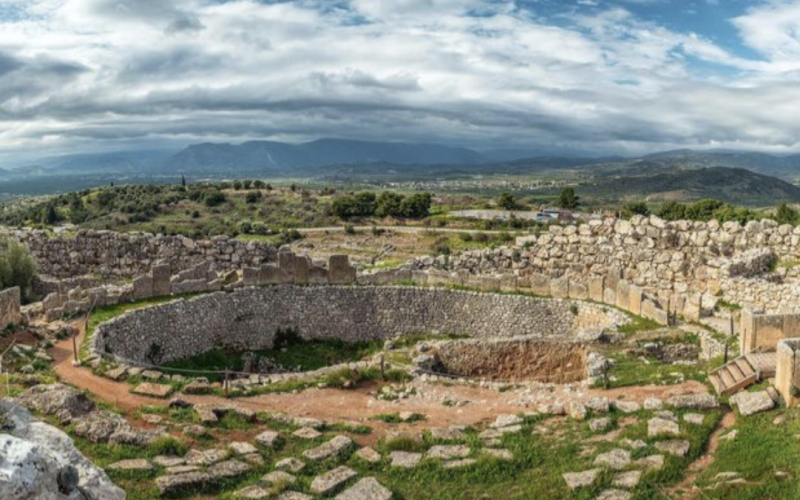 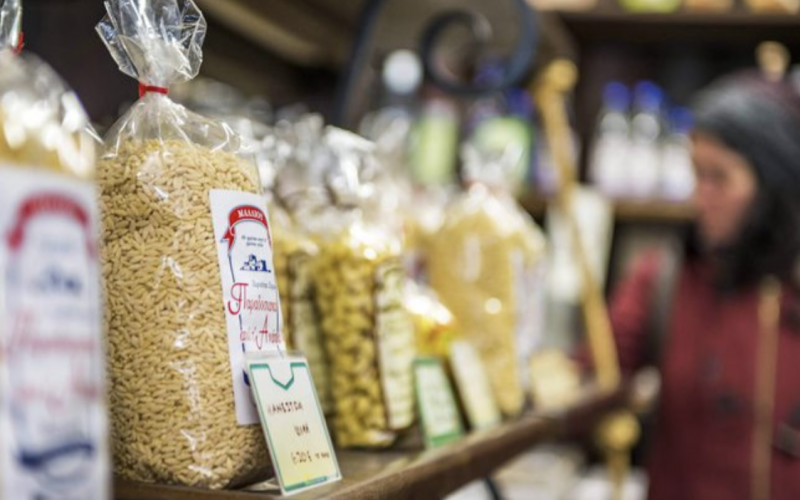 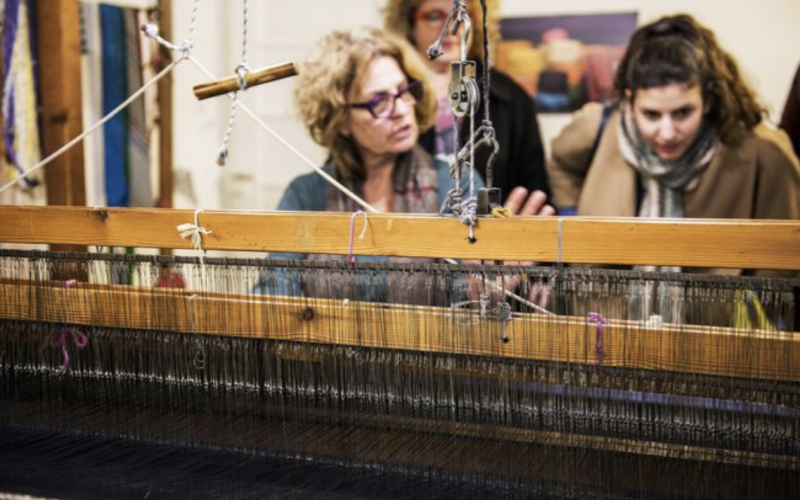 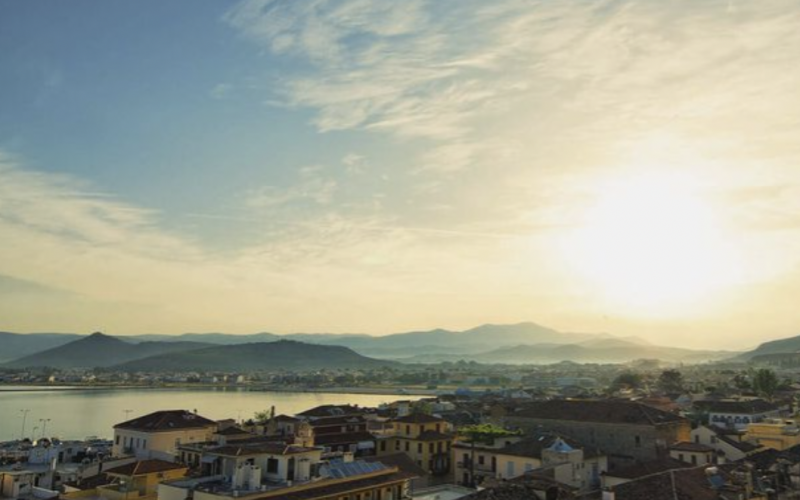 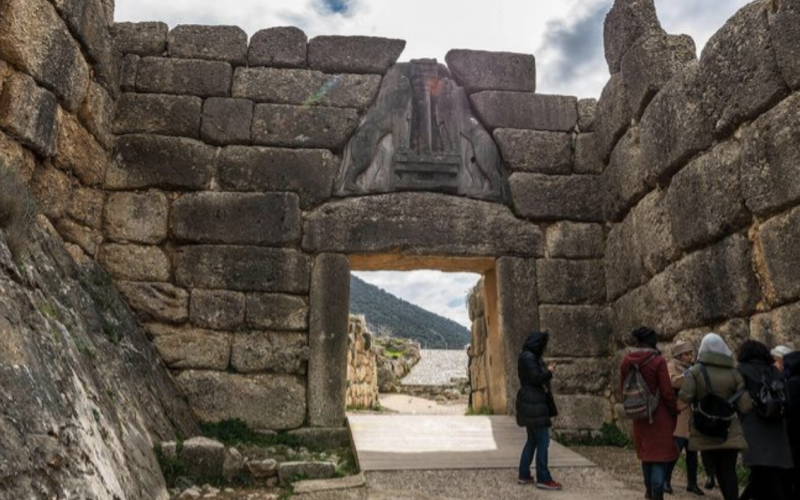 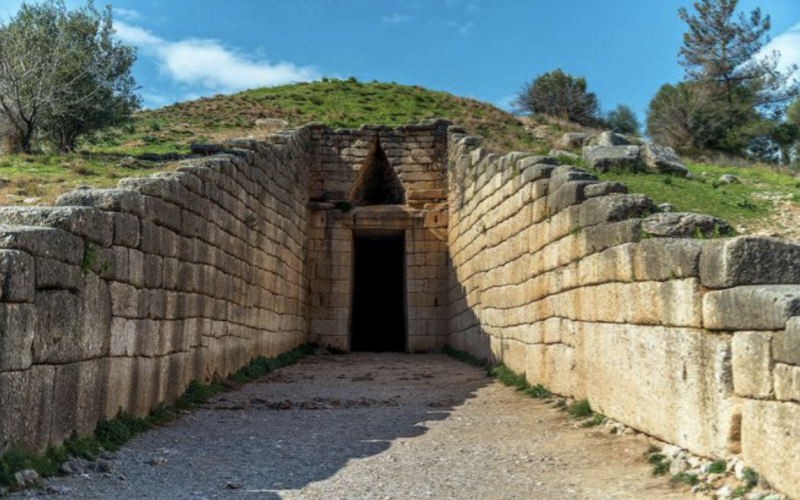 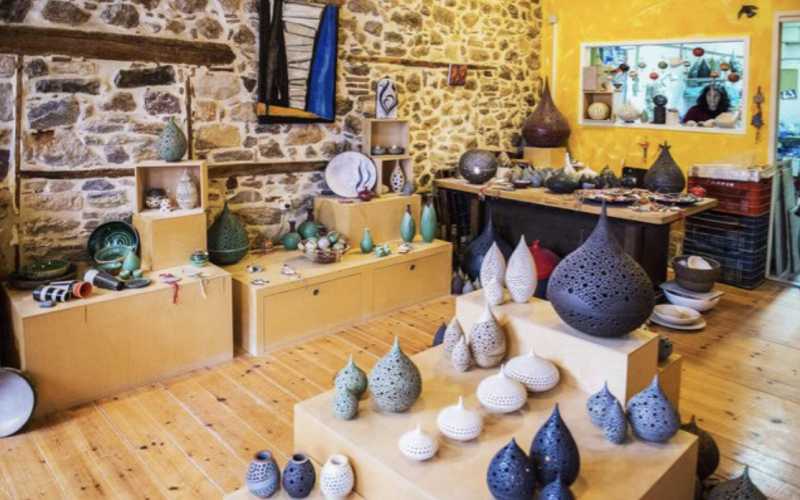 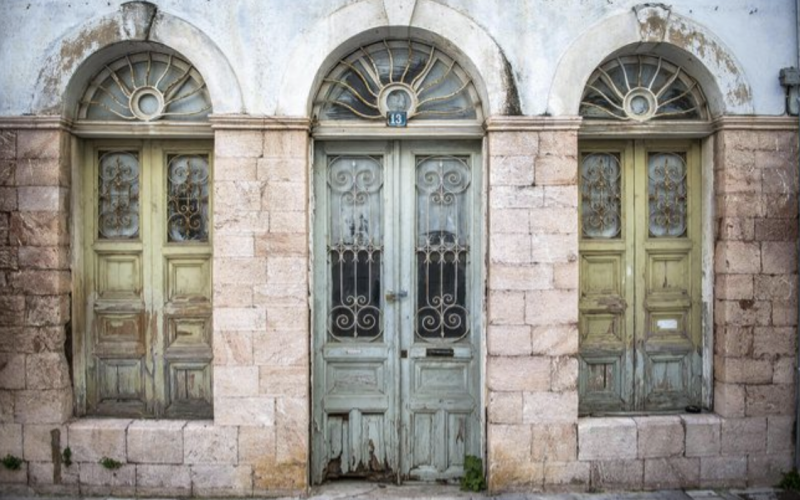 The mythical ancient citadel of Mycenae isn’t far from Nafplio, a historic seaside town where time has stood still since the 1800s -so we’ll take you to both. Discover Homer’s epic tales and king Agamemnon’s tragic fortunes in Mycenae and marvel at Nafplio’s hidden secrets, visiting craftsmen & workshops of a bygone era.

In a remarkably dramatic landscape, in the province of Argolis, a UNESCO World Heritage Site, and capital of one of the oldest civilisations in the world, is the city of Mycenae, covered in the dust of millennia.

During your ancient Mycenae tour, you’ll walk under the famed Lion Gate to enter ruins that are part history, part myth. Mycenae was home to the cursed House of Atreus, its royal family sentenced by the gods to suffer….and suffer they did. It was here that King Agamemnon, hero of the Trojan War, was killed by his wife Clytemnestra. The Tomb of Agamemnon, an amazing structure more than three thousand years old, is where the magnificent Mask of Agamemnon was discovered. The whole site is moving, mysterious and incredibly old, even by Greek standards, and you’ll see it all and hear all the stories from your guide.

From Mycenae, you’ll head to the charming port of Nafplio, with its towering fortifications. This small seaside town was the first capital of Greece. Its rich past and a great position on a wide bay made it an important port. You will see the medieval walls, the amazing fort in the middle of the harbour, and the wonderful 19th-century buildings in the historic centre.

You’ll explore the town and visit a variety of craftspeople, including a potter and a weaver, getting the chance to watch them work and see what their crafts still have in common with those of the ancient artisans of Mycenae, many of the production methods of today’s artisans are closer to those practiced in the time of Agamemnon than to those of contemporary manufacturers.

Your visit will also include and a visit to a local sweet maker where the traditional almond pastries are still made the way they were generations ago and a delicious lunch at one of Nafplio’s hidden taverns, a local favourite serving probably the best food in town.

On the way back to Athens you will make a short stop at the Corinth Canal, once a significant waterway for merchant vessels. This narrow shipping channel is carved from solid rock and separates the Peloponnese from the Greek mainland. It is 6.4 km long and only 25m wide, and as such is too narrow for most modern vessels to pass through.

You’ll return back to Athens in the early evening, after a wonderful insight into the ancient Greek way of life and a visit to two amazing sights, one ancient and one modern, but with a wealth of its own ancient history, and you will have experienced a real immersion into the people and culture of the Greek mainland.

Walk through history and myth in the archaeological site of Mycenae, with its legendary Tomb of Agamemnon.

Visit the charming seaside port of Nafplio, the first capital of modern Greece, with its soaring castle walls and picturesque narrow streets

Admire some of Nafplio's best artisans, including potters and weavers, who work their crafts in the traditional fashion, explaining as they create.

Enjoy a delicious traditional Greek lunch with local specialties at one of Nafplio’s best authentic tavernas. 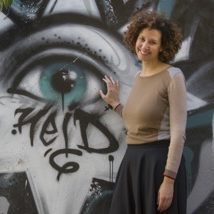 We want to show travellers the genuine side of Greece and take them to places where they can get a real understanding of the country and the local way of life. Our tours are unique, but its our people who make them really unforgettable.

Beginning in gorgeous Athens, you will visit an iconic corner of Greece, Nafplio and Mycenae. Ancient Mycenae is known for its dark and tragic atmosphere: a truly unique experience, and then in the seaside town of Nafplio, visit local artisans and enjoy a delicious lunch of seasonal specialities.

This tour runs upon request. It is possible to do this day trip any day of the week, all year round! Your host will let you know if there are any unlikely issues that could prevent your day trip from running on a particular day.
Yes completely! There are numerous rules in place to ensure your safety as well as the safety of others: mandatory mask use by all guides, outdoor tour, National Health Organisation standards implemented on all vehicles, antiseptic gel available throughout the tour, enhanced social distancing with the use of audio guide kits when needed and much more.
No! For all possible activities that need tickets, you will have a skip-the-line ticket service therefore won't have to queue for any ticket purchases. Not only will this keep you safer in current times but also save you time!
The ticket to enter the archaeological sites of Mycenae and the Museum of Nafplio is currently €20 per person.