Home » Products » A History of London in Four Drinks 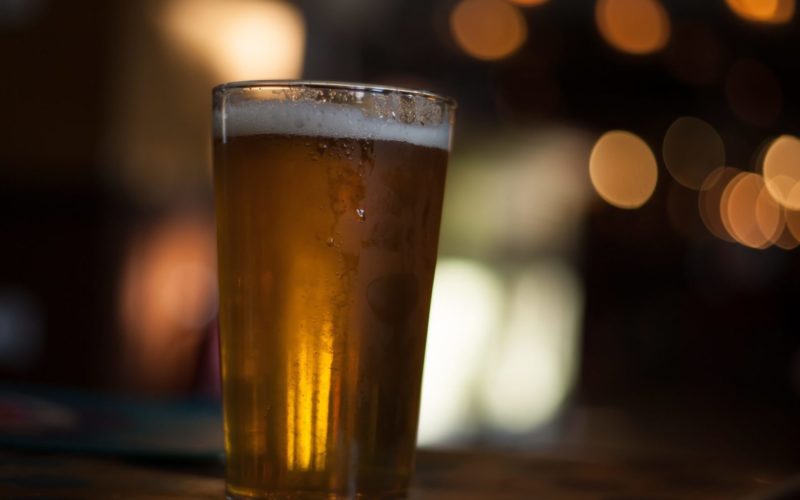 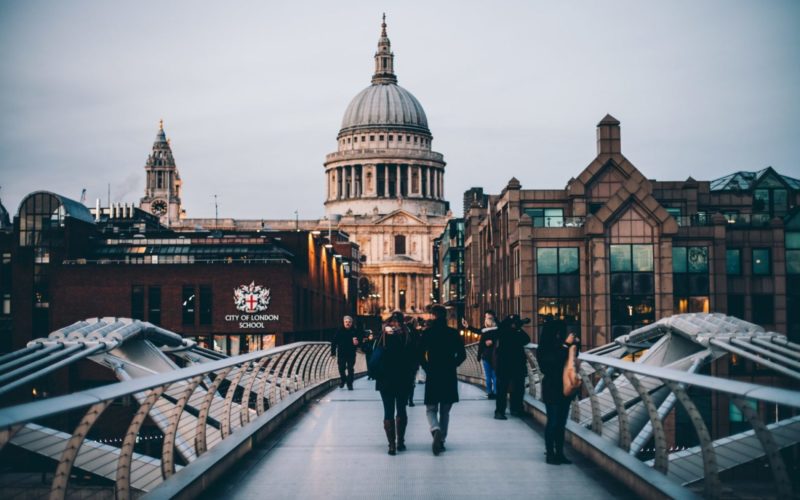 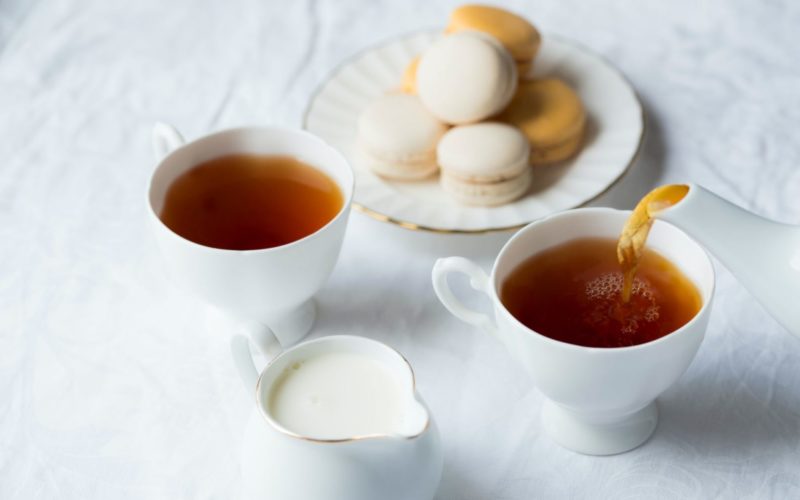 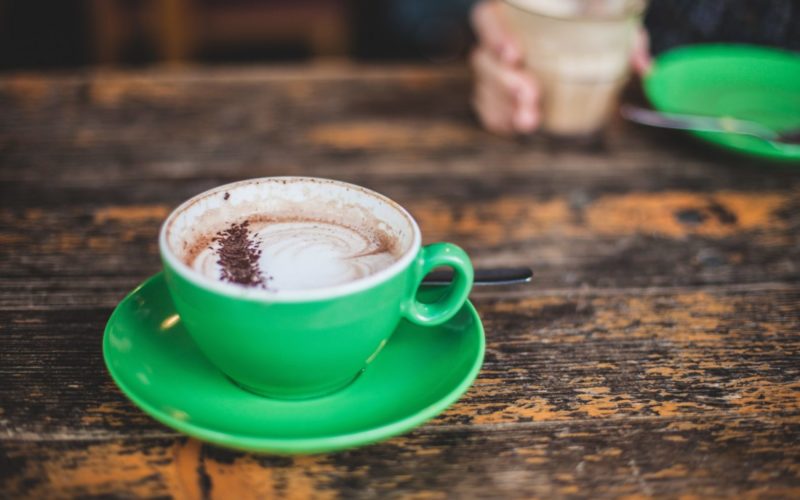 Private tour of up to 6

Get to know London through the four drinks that have shaped the city, on a unique tour that delves into everything about tea, coffee, gin and beer, and how they have influenced Londoners for hundreds of years.

Meet your guide by the stunning St Paul’s Cathedral, one of the most iconic sights in London, and begin your adventure through these four key drinks, wandering from Fleet Street to the Old Bailey, and the City of London Distillery to Samuel Johnson’s house.

Learn how many of London’s most famous organisations and institutions were founded in the city’s diverse coffee house scene (some were brothels, others science labs).

Get to know how beer was endorsed by the government as cleaner than water and safer than spirits, leading to thousands of beer houses appearing in London. Visit some great examples of these classic pubs, drinking in the wonderful atmosphere, and some great beer.

Understand how gin, the craze of today, was also the drink craze of 18th Century and discuss London’s 1000 gin stills and the alarming impact they had.

And finally, tea, the quintessentially British quencher! The Brits have lost wars and chunks of their Empire tea, and they have exchanged drugs for the precious leaves, locking them away as if they were gold – remember that when you next get out your teapot!

The tour ends in Fleet Street. 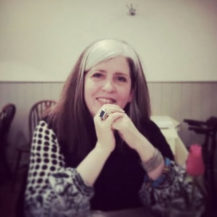 Emma was formerly a PR specialist working in retail, food and travel industries. She was Head of Press & PR at House of Fraser for 10 years and ran her own PR agency before giving it all up to start her London tour guiding company. Emma studied History at the University of London (UCL & Kings) which has been invaluable for the background to London.

We went on the History of London in 4 Drinks Tour and it was very good. Greta, our tour guide, was brilliant. She was knowledgeable, enthusiastic and great fun. We really enjoyed the history and anecdotes she told us. The gin distillery is great too.

We went on the History of London in 4 Drinks Tour and it was very good. Greta, our tour guide, was brilliant. She was knowledgeable, enthusiastic and great fun. We really enjoyed the history and anecdotes she told us. The gin distillery is great too.

This tour begins at:

Yes, each additional person will cost £30.